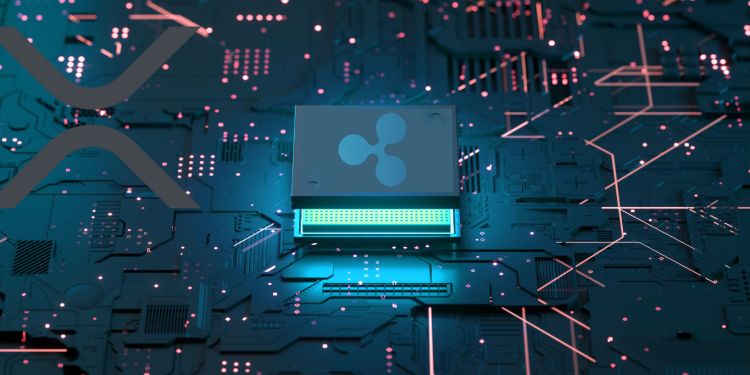 Lawyers representing Ripple have responded to the U.S. Securities and Exchange Commission (SEC) after it opposed their efforts to determine whether SEC employees were allowed to purchase XRP while simultaneously conducting an investigation of Ripple for securities fraud.

The SEC alleges that Ripple issued XRP as an unregistered security and that the crypto is still in violation.

In legal filings revealed by lawyer and XRP supporter James K. Filan, Ripple asserts its right to anonymized data as part of the discovery process.

Last week, the SEC opposed the “motion to compel the production of confidential details of trading by individual SEC employees… whose personal affairs are not at issue in this case.”

“That the SEC permitted XRP purchases and sales by its own employees… directly undermines the SEC’s claims that since 2013 [Ripple] acted recklessly… because it was so obvious that XRP was a security that they must have been aware of it.

The SEC’s legal team has indicated the regulator eventually did prohibit its employees from trading XRP, but not until March 2019 when it issued a “formal order of investigation” on Ripple.

Ripple’s latest filing implies that the SEC’s allegations may contradict the notion that their own employees were allowed to trade XRP as late as March 2019.

“There is an obvious tension between the SEC’s broad theory in this case – that ‘every offer, sale and distribution of XRP’ by Defendants since 2013 constituted an investment contract and that the Individual Defendants recklessly disregarded the law – and the fact (which we seek to confirm) that the SEC’s own employees were permitted to trade in XRP as late as March 9, 2019, and possibly thereafter.”