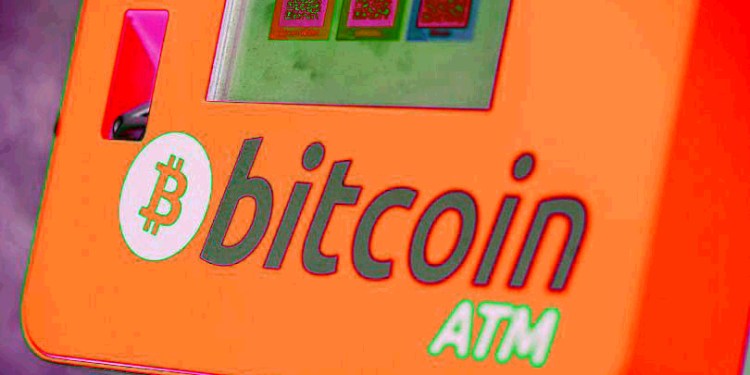 A Bitcoin (BTC) ATM was destroyed by vandals in El Salvador yesterday.

The freestanding outdoor structure in the capital city of San Salvador had its windows smashed before being set on fire.

Activity in the historic center of San Salvador goes smoothly while a Chivo ATM is consumed by fire after the demonstrations against the bitcoinization of El Salvador. Video LPG / Michael Huezo. pic.twitter.com/fMPdWt7MNk

Thousands of people had taken to the streets in a wide-ranging protest against the policies of President Nayib Bukele.

One protester named Adriana Montenegro expressed the overall sense of frustration that many citizens have regarding their government.

“They promised to do things differently, and they’ve been worse. We are [out protesting] in the midst of the pandemic because this dictatorship is deadlier than the virus.”

In an interview with Democracy Now, Dartmouth College assistant professor Jorge Cuéllar says that the Salvadoran government has misplaced priorities.

“There’s no reason why Bitcoin should be at the top of the government’s agenda [during a time] of the pandemic, of water stress, of food insecurity, of depressed wages.”

El Salvador became the first country in the world to adopt BTC as legal tender on September 7th. In addition to public protests against the new law, technical difficulties have marred the Chivo cryptocurrency wallet’s rollout.