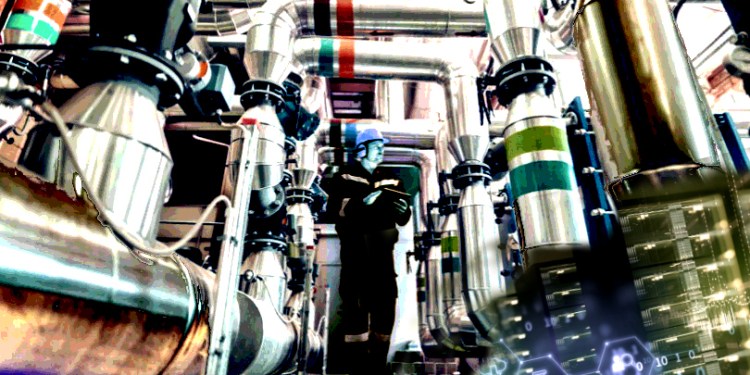 JPMorgan Chase bank is under investigation by Brazilian authorities for an alleged money laundering and bribery plot involving 300,000 barrels of fuel.

Investigators say the scheme dates back to 2011 and is part of an ongoing investigation into the banking giant’s dealings with the state-owned oil company Petrobras.

“The probe, which is in preliminary stages, is part of a larger investigation by Brazilian authorities who have been examining wrongdoing across the commodity trading industry for years.

The authorities are working to determine if the alleged bribery continued in subsequent years.

As one of the world’s largest banks, JPMorgan would represent the biggest target yet in the investigation.”

So far, JPMorgan has not responded to requests to comment on the allegations.

While Bitcoin (BTC) and other cryptocurrencies are often in the news over concerns about illicit activity, some of the world’s leading mainstream financial institutions have been in hot water for years and ordered to pay billions of dollars in fines as restitution.

The exact amount that Bitcoin and crypto assets are used for illicit activity is the subject of much debate. Blockchain data platform Chainalysis noted a decrease in its annual report on criminal dealings within the digital asset space.

Just this week, the Biden administration cracked down on the Suex exchange, which is alleged to have run ransomware campaigns out of Russia and the Czech Republic.

Chainalysis sees the move by the U.S. Department of the Treasury’s Office of Foreign Assets Control (OFAC) as a step in the right direction.

Suex is one of the most prolific money laundering crypto services operating, so today’s sanctions represent a positive step in the fight against cybercrime. We commend OFAC for this designation and are proud to have assisted in the investigation. https://t.co/0qT1gJJCLP