MicroStrategy Is Now $3,000,000,000 in Profit on Bitcoin Investment As Square and Tesla Witness Massive Returns 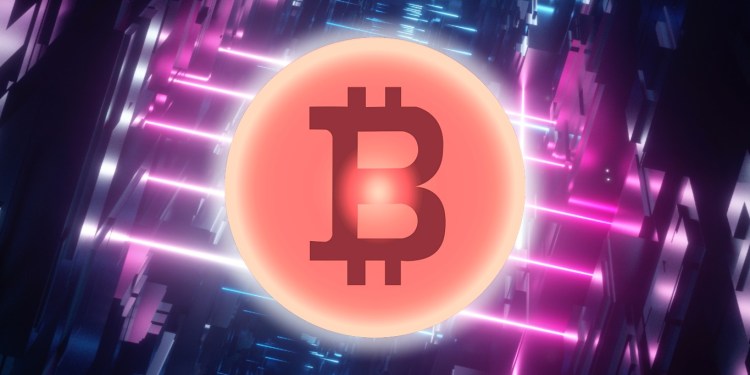 Business intelligence company MicroStrategy is reaping tremendous profits from its Bitcoin investments, with Square and Tesla also seeing their BTC holdings pay off in a big way.

Bitcoin has been surging in recent weeks, and just today broke past the $60,000 level for the first time since April.

Back in late August when Bitcoin was valued at around $45,000, MicroStrategy poured $177 million into purchasing 3,907 BTC, bringing its grand total holdings to 108,992 at the time.

And again in mid-September, CEO Michael Saylor took to Twitter to announce,

“Square believes that cryptocurrency is an instrument of economic empowerment and provides a way for the world to participate in a global monetary system, which aligns with the company’s purpose.

Square has previously invested in Bitcoin from a product, leadership, and legal innovation perspective, and today adds this financial investment.”

Bitcoin Magazine reports that Square holds over 8,000 BTC acquired at “an average price per Bitcoin of $27,407.”

Electric car manufacturer Tesla owns approximately 43,200 BTC bought for an average price of $34,722. At today’s value Tesla has netted a 1.73x return on its investment, according to industry tracker Bitcoin Treasuries.