Here’s What the US Government Does With Its Secret Stash of Bitcoin: Report 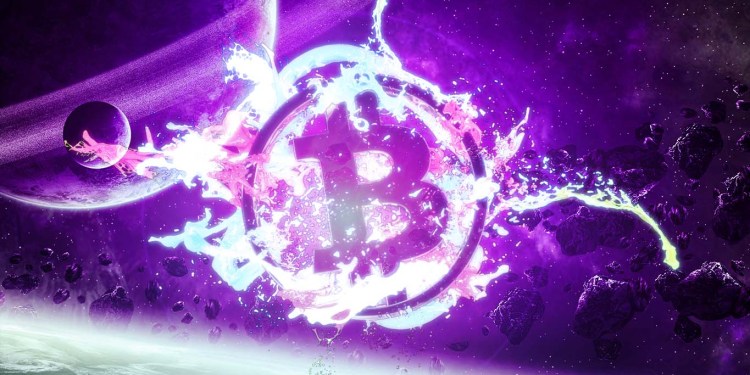 Authorities are revealing what the US government does with all the Bitcoin (BTC) and other crypto assets they seize from bad actors.

In new interviews with CNBC, US officials say that most of the cryptocurrencies they seize are liquidated and the proceeds are then distributed between federal government agencies.

Jarod Koopman, director of the Internal Revenue Service’s (IRS) cybercrime unit, says the liquidations happen via fair market auctions and notes that the government never tries to “time” or “play with the market” in an attempt to sell crypto at its peak price.

“You basically get in line to auction it off. We don’t ever want to flood the market with a tremendous amount, which then could have an effect on the pricing component.”

The proceeds of crypto auctions are typically deposited into either the Treasury Forfeiture Fund or the Department of Justice Assets Forfeiture Fund, according to the report.

Koopman says Federal agencies can then request access to the money to fund upcoming operations.

“We’re able to put in a request and say, ‘We’re looking for additional licenses or additional gear,’ and then that’s reviewed by the Executive Office of Treasury.”

After that, it’s not clear exactly where the funds go as an anonymous Department of Justice spokesperson told CNBC that he’s “pretty sure” there isn’t a central database of seized digital assets.

“I don’t believe there’s any one place that has all the crypto that the U.S. Marshals are holding, let alone the different states that may have forfeited crypto. It’s very much a hodgepodge.

I don’t even know if someone in the government wanted to get their arms around it, how they would go about doing it.”

Jud Welle, a former federal cybercrime prosecutor, says that the US government will have to update its playbook on how to handle crimes involving crypto.

According to previous reports, the IRS  seized $3.5 billion in crypto assets during the fiscal year of 2021.