Justice Department Seizes Over $3.6 Billion Worth of Bitcoin Linked to Bitfinex Hack 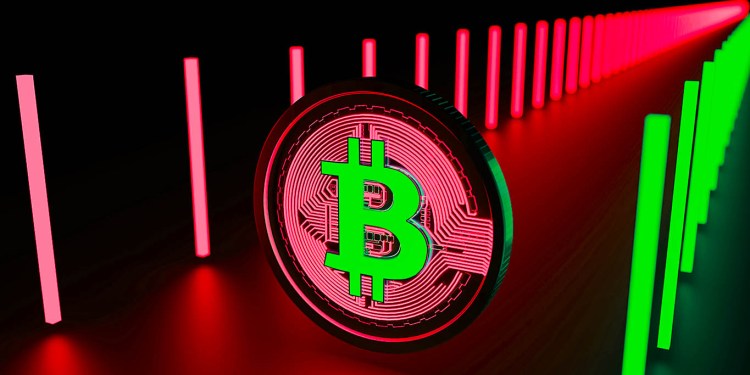 The U.S. Justice Department has seized $3.6 billion worth of Bitcoin, marking the largest seizure of cryptocurrency of all time and the biggest financial seizure ever.

In a statement, the Justice Department says it seized over 119,754 BTC from 34-year-old Ilya Lichtenstein, and his wife, 31-year old Heather Morgan.

The Bitcoin seized by the feds was directly linked to the Bitfinex hack of 2016 when the crypto exchange experienced the biggest digital asset hack in history.

According to court documents seen by the Justice Department, Lichtenstein and Morgan allegedly attempted to launder Bitcoin that was stolen from Bitfinex after a hacker breached the exchange’s systems, and then sent the stolen crypto to a wallet under Lichtenstein’s control in over 2,000 unauthorized transactions.

“Over the last five years, approximately 25,000 of those stolen bitcoin were transferred out of Lichtenstein’s wallet via a complicated money laundering process that ended with some of the stolen funds being deposited into financial accounts controlled by Lichtenstein and Morgan.

The Department says that the files seized by the agents contained the private keys required to access the alleged money launderers’ crypto wallets and recover the BTC.

After allegedly getting ahold of the stolen Bitcoin, the feds say that Lichtenstein and Morgan used a series of complex strategies to try and obfuscate their digital paper trail, including sending the crypto to darknet markets, utilizing fake identities, and using US-based business accounts to legitimize their banking activity.

Last week, the stolen BTC was spotted moving around the blockchain in a flurry of massive transactions. Currently, it’s unclear whether that activity was related to the US government seizing the Bitcoin.

“Criminals always leave tracks, and today’s case is a reminder that the FBI has the tools to follow the digital trail, wherever it may lead…Thanks to the persistent and dedicated work of our FBI Investigative teams and law enforcement partners, we’re able to uncover the source of even the most sophisticated schemes and bring justice to those who try to exploit the security of our financial infrastructure.”