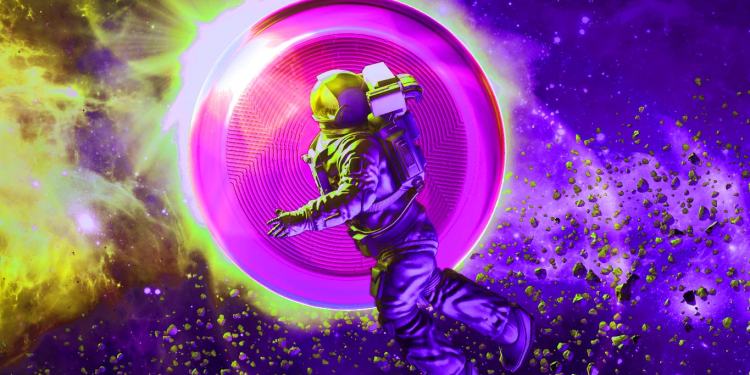 A decentralized finance (DeFi) and gaming altcoin has been in the midst of a moonshot throughout the month of March.

Xido Finance (XIDO) is an automated market maker with a capped supply of 100 million XIDO tokens that offers yield-farming incentives to liquidity providers.

This week, the project officially launched its play-to-earn gaming project in order to “take the first step in the metaverse.” The XIDO token was also recently listed on the Singapore-based crypto exchange XT.com.

Xido Finance launched back in the third quarter of 2020, with the XIDO token rolling out last June and peaking at $481 that same month before correcting heavily. The project was launched on the Binance Smart Chain (BSC).

Xido Finance says its goal is to “drive the creation of a fully transparent, community-owned, and open-source oracle platform.”

According to the project’s website, Xido Finance plans to release its own wallet while getting more exchanges to list XIDO this year. XIDO Finance is also looking to build its next iteration later this year.