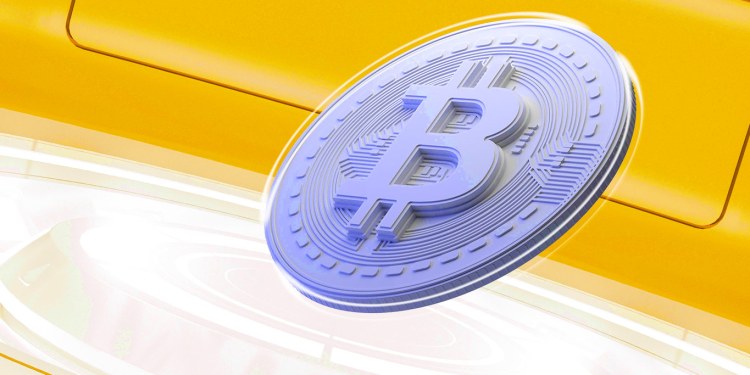 Governor Ron DeSantis of Florida says his state is drawing up plans to allow businesses to pay their tax bill with crypto assets.

According to a new report by Bloomberg, DeSantis said that the state would be willing to accept digital assets as payment for taxes.

“I’ve told the state agencies to figure out ways, where if a business wants to pay tax in cryptocurrency to Florida, we should be willing to accept that. We’re working through that.”

DeSantis says he’s worried about Joe Biden’s recent executive order which called for research on the implications of the government issuing a central bank digital currency (CBDC), according to Bloomberg.

The governor says that the centralized nature of CBDCs could pose a threat to economic freedom.

“There’s a difference between a decentralized digital cryptocurrency like a Bitcoin and what some are talking about doing at the federal level to convert U.S. dollars into basically a digital currency.

“I think there’s a lot of hazards with that, when that’s centrally controlled. I worry about the amount of power that would give someone in a central authority to basically be able to shut off access to purchasing certain goods. We’d be in uncharted territory.”

In December, DeSantis proposed the Freedom First Budget, which included $700,000 to create programs that would make Florida a “crypto-friendly” state.

The budget included three new programs – one that would encourage Florida’s Department of Financial Services to use crypto assets within the state, and two others that would evaluate the feasibility of making car registration and healthcare available through blockchain technology.

Miami mayor Francis Suarez has also been exploring the possibility of his city utilizing cryptocurrency. He revealed some details late last year on what the city’s government was doing to work towards using Bitcoin (BTC) for things like permit fees, property taxes and paying city employees.

“I think a way to mainstream Bitcoin is for governments not to be hostile to it, but instead embrace the benefit of the technology. Like with everything in government it’s a process, and we are now about to issue in October what’s called a ‘request for proposal,’ that’s the way that we have to select vendors, and we will have a vendor that will allow us to pay our employees in Bitcoin, and allow us to accept Bitcoin for fees. We also have a county commissioner who did a parallel resolution at the county to explore allowing us to pay taxes…

So if you come in and take a permit out [or] pay some sort of fee like an alarm permit fee, that you can pay in Bitcoin. The taxes part, which flows through the county, once the county hopefully approves it, then your property taxes you could pay for in Bitcoin.”