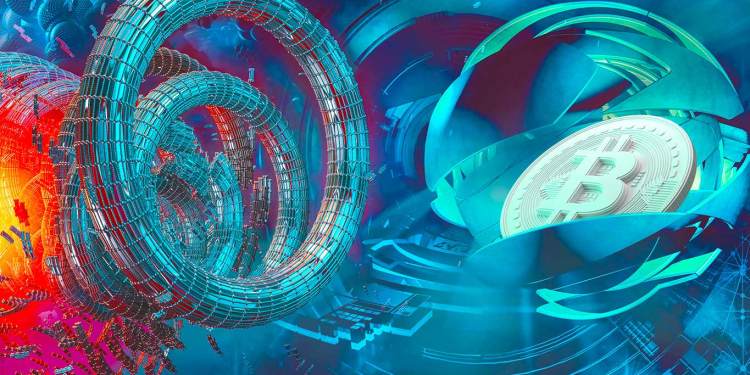 El Salvador is continuing to buy the dip on Bitcoin (BTC) even as the crypto markets suffer a major crash.

The country has now bought a total of 2,301 Bitcoin for $103 million, according to calculations from Bloomberg. With BTC trading at $29,027 at time of writing, that trove is currently worth only $66.9 million.

El Salvador first made Bitcoin legal tender last September and has been periodically accumulating BTC in its treasury since then.

In response, thousands of people in the country have taken to the streets to protest the BTC policy and others adopted by President Bukele.

“There are large risks associated with the use of Bitcoin on financial stability, financial integrity, and consumer protection, as well as the associated fiscal contingent liabilities.

Some directors also expressed concern over the risks associated with issuing Bitcoin-backed bonds.”