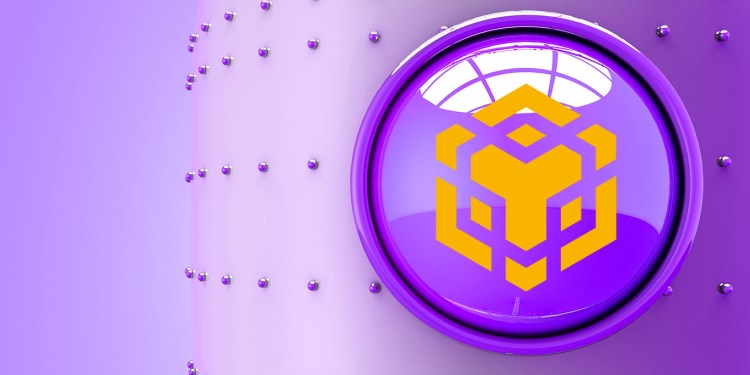 Binance is facing an investigation from the U.S. Securities and Exchange Commission (SEC) that looks into whether or not the global crypto exchange violated securities laws when it began selling its BNB token.

According to a report from Bloomberg, investigators are looking at the 2017 initial coin offering of BNB to determine if it resembled the issuance of an unregistered security.

Bloomberg’s anonymous sources also say that the SEC is looking into the possibility that Binance was involved in any insider trading, and whether Binance.US, an American arm of the exchange, is properly separated from its global counterpart.

According to another person familiar with the matter, the SEC is also examining Binance CEO Changpeng Zhao’s ownership of the market makers that the exchange uses, and whether the company ever conducted broker-dealer activities.

As news of the investigation breaks, Reuters released a report that speculates on matters suggesting that Binance has failed to do its part in preventing crime, fraud and other misuses of crypto assets on its platform.

Reuters cited a number of specific incidents that Binance allegedly had an indirect role in by neglecting to perform proper know-your-customer (KYC) and anti-money laundering (AML) practices. According to the investigation, between 2017 and 2021, Binance processed at least $2.35 billion in funds stemming from hacks, investment frauds and illegal drug sales.

In response to how the exchange deals with preventing the flow of illicit funds, Hillmann said via email,

[Binance works to] ensure that any illegal funds are tracked, frozen, recovered and/or returned to their rightful owner.”

Binance addressed the Reuters investigation today, and published the entire email exchange between it and Reuters in an effort to give the public an opportunity to scrutinize Reuters’ framing of the correspondence.

“One author who has published a number of these ‘breathless pearl clutching’ articles ran another piece today. And like their last article, which was brutally fact-checked by multiple third parties including the centerpiece of their story, this latest iteration is rife with falsehoods, massive leaps to conclusions, and relies on poor data that could have been fact-checked by reaching out to one of the major on-chain analyst firms, like Chainalysis or TRM…

We suggest you read the email exchange and make up your own mind as to whether they honestly attempted to cast light on a subject or sell fear and paranoia clickbait to their readers.”

The legacy financial system continues to lead the way when it comes to money laundering. According to a report published by the United Nations Office on Drugs and Crime, over a trillion dollars are illicitly funneled through the traditional banking system every 365 days.

A recent analysis from Forbes found that banking giants including Capital One and Deutsche Bank were fined a total of $2.7 billion in 2021 for committing anti-money laundering violations.

As for the crypto industry, a January report from Chainalysis found that money laundering accounted for less than one-percent of all crypto transactions in 2021.

Regarding the investigation by the SEC, Binance said it wasn’t appropriate to comment on ongoing conversations with regulators.

According to Bloomberg’s sources, the probe into BNB is likely months away from conclusion.