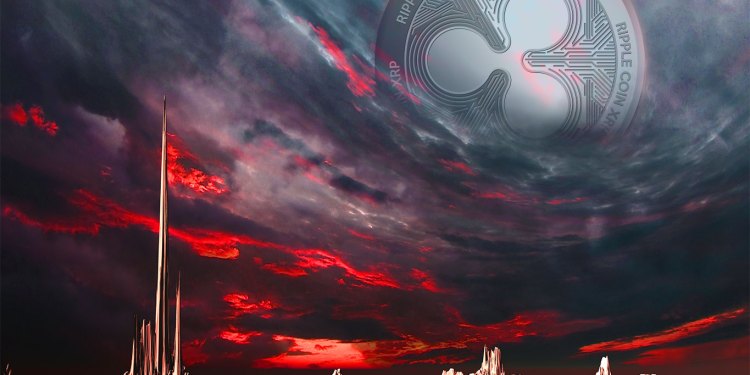 Ripple chief Brad Garlinghouse reportedly says that the firm will leave the country if the U.S. Securities and Exchange Commission (SEC) wins its lawsuit against them.

According to a new report from Axios, Garlinghouse says that the company will cease to operate in the US if they lose the lawsuit that the SEC filed against the firm in late 2020 for allegedly issuing XRP as an unregistered security.

The CEO reportedly said that should the San Francisco-based company leave the US, it would more or less do what it’s already been doing since the lawsuit began.

“If you think about how the world is operating right now, it’s as if the case has been lost other than a few other exceptions… So if we lose, if Ripple loses the case, does anything change?”

Garlinghouse’s remarks come after Ripple, who previously stated that most of its growth has come from outside of the US, opened up an office in Toronto, Canada.

Recently, Garlinghouse said that the SEC contradicted itself when it approved Coinbase’s S-1 initial public offering (IPO), less than a year after filing its lawsuit against Ripple.

“When Coinbase went public, which really wasn’t that long ago, Coinbase was trading XRP. They enabled consumers and businesses to trade XRP. The SEC had to approve their S-1 such that Coinbase could go public.

The SEC now seems to take the position when they sued us that, ‘Hey, XRP is a security and always has been.’ But they approved Coinbase going public, even though Coinbase is not a registered broker-dealer.

So there are contradictions here of the SEC almost not, within its own organization, knowing left hand, right hand.”