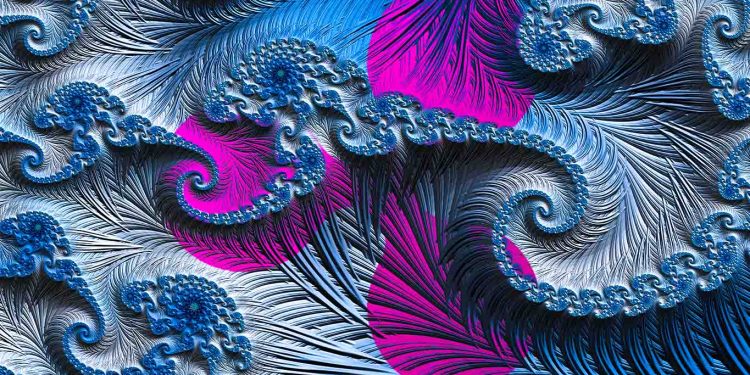 The battle between the U.S. Securities and Exchange Commission (SEC) and Ripple Labs grinds on as the SEC disputes a key judicial ruling.

Crypto attorney James K. Filan, who has been chronicling the SEC versus Ripple case since December 2020, shares with his 106,700 Twitter followers a copy of an SEC request to block drafts of a speech given by the agency’s former Director, William Hinman, from being made public.

In a letter to US District Judge Analisa Torres written on behalf of the SEC, attorney Ladan F. Stewart requests permission to file a pair of briefs objecting to the recent decision by Judge Sarah Netburn compelling the SEC to turn over a draft of Hinman’s 2018 speech.

In 2018, Hinman delivered a speech stating that leading smart contract platform Ethereum (ETH) was not a security.

“The SEC has requested permission to file a 30-page opening brief and a 10-page reply brief in support of the SEC’s Objections to Magistrate Judge Netburn’s ruling ordering the SEC to disclose the Hinman speech documents.

Earlier this year, Federal Judge Sarah Netburn first ordered the SEC to produce emails pertaining to the speech, but the SEC challenged the order. Netburn struck down the challenge and ordered the SEC to hand over the requested drafts and emails in April, though she did grant a clarification.

The regulator claimed attorney-client privilege protected the Hinman documents. However, Netburn shot down that line of reasoning in her most recent order.

“The SEC has distanced itself from the Speech to avoid discovery and sought to preclude Hinman’s deposition on the grounds that whatever he said in the Speech, it had nothing to do with the SEC’s position.

The hypocrisy in arguing to the Court, on the one hand, that the Speech is not relevant to the market’s understanding of how or whether the SEC will regulate cryptocurrency, and on the other hand, that Hinman sought and obtained legal advice from SEC counsel in drafting his Speech, suggests that the SEC is adopting its litigation positions to further its desired goal, and not out of a faithful allegiance to the law.”

Just last week, Ripple won the latest in a series of skirmishes related to the speech when Judge Netburn denied the SEC’s previous attempt to keep its contents private.

The SEC first sued Ripple late in 2020, alleging the payments firm sold the digital asset XRP as an unregistered security.