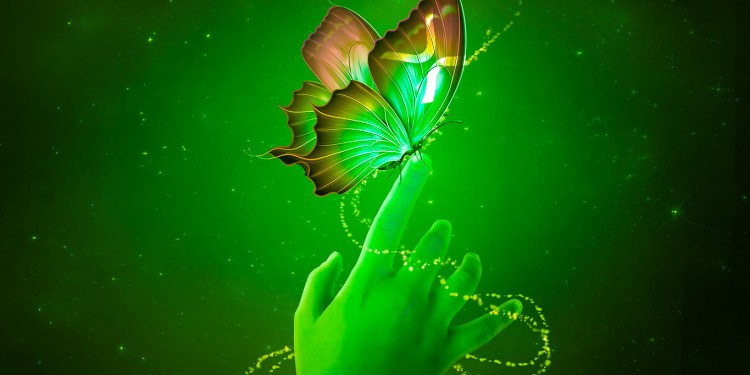 In a new order, Judge Torres allows XRP holders to retain their status as “amici curiae” in the SEC’s action against Ripple Labs Inc, but she denies them the opportunity to assist in evaluating the qualifications of an SEC expert.

However, she will allow XRP holders to file an application to brief their concerns regarding the SEC’s expert.

In April 2021, attorney and XRP supporter John Deaton and five other XRP holders, referred to as “movants” in the case documents, filed a motion to intervene in the case “on behalf of all similarly situated XRP Holders.”

Judge Torres ruled last October that XRP holders could not intervene in the case, but she granted them “amici” status.

The SEC filed its lawsuit against Ripple Labs in late December 2020, declaring XRP a security and accusing the San Francisco payments company of selling the crypto asset without proper authorization.

This May, Deaton filed a letter requesting to represent 67,000 XRP holders. The move was a direct response to the SEC wanting to bring in an expert to testify on what XRP holders thought when they purchased the sixth-largest crypto asset.

Recently surfaced court documents indicate the SEC filed a letter to Judge Torres in early June requesting that Deaton and the XRP investors be prevented from filing an amicus brief regarding the opinions of one of the Commission’s experts.

The SEC also requested that Torres prohibit Deaton from any further participation in the lawsuit. The SEC claims the movants’ “amici” status is only permitted on briefings related to legal issues, not factual ones.

Torres, however, didn’t mention Deaton in her order.

“Not only will Deaton likely be allowed to brief the expert witness issue (just not right now) and NOT be kicked out of the case as the SEC had hoped, but by attacking Deaton personally, the SEC opened the door to the filing of SEC dirty laundry.”