Solana Wallet Phantom Says $4,000,000 Hack Not Related to Vulnerabilities in Its System 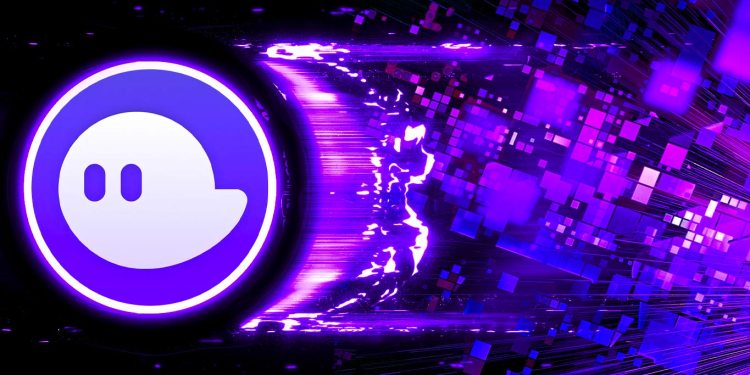 Solana (SOL) wallet Phantom says that the $4 million exploit that affected over 8,000 users last week doesn’t appear to have anything to do with its infrastructure.

According to Phantom, an investigation launched into the hack unveiled no evidence that its system was compromised during the exploit.

“After almost a week of investigation, our team has not found any evidence that Phantom’s systems were compromised during the August 2nd security incident… We’ve conducted a full internal audit and found no vulnerabilities that could explain this user exploit.”

Last week, Solana wallets from several providers were drained of funds without the knowledge of their users.

Bad actors made off with $8 million in what was reported by blockchain security firm PeckShield to be a supply chain hack, or a hack where an outside party with relevant information is compromised.

At the time, Solana co-founder Anatoly Yakovenko speculated that the exploit stemmed from a vulnerability within Apple’s mobile operating system, though Android users also reported being hacked.

Phantom says that two prominent third-party cybersecurity firms that looked into the event also found no evidence of vulnerabilities within its system.

“Top firms Halborn Security and OtterSec are also independently auditing Phantom. So far, they have also not found any issues that could have contributed to this incident.”

However, the crypto wallet says that it did find one common link between the users that were hacked.

“While some Phantom users were affected, in each case we have reviewed, we found that they had imported their seed phrases/private keys to or from a non-Phantom wallet.”