Ethereum Set To Explode After Major Update, According to BitMEX Founder Arthur Hayes – Here’s Why 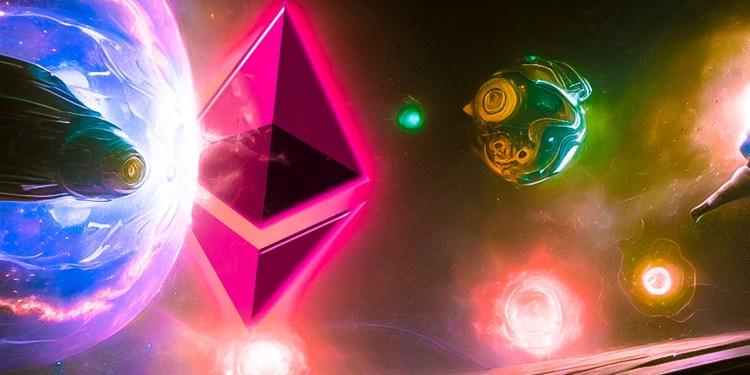 One cryptocurrency exchange’s former CEO expects the second-largest asset by market cap to rally once it completes a network upgrade.

In a series of tweets, BitMEX co-founder Arthur Hayes explains that Ethereum (ETH) finds itself in a curious situation called backwardation where the asset’s spot price is higher than what it’s trading for in the futures market.

Hayes believes the discrepancy is due to traders’ apprehension prior to ETH’s upcoming switch to a proof-of-stake (PoS) consensus mechanism that’s scheduled for mid-September.

“The curve is in backwardation, that is futures < spot, out until January 2023.

My guess is because traders are hedging out ETH exposure pre-merge just in case.”

Hayes speculates on what might happen should the Ethereum upgrade fail by saying,

“If the marginal pressure is on the sell side, then the market makers are long futures, and must short sell spot to hedge themselves. This adds downward price pressure to the cash or spot market.”

Conversely, if the switch to ETH 2.0 goes smoothly, Hayes says two possibilities might play out.

“But what happens if the merge is successful, and hedgers cover their shorts so they are net long ETH again? And what if speculators who believe in a ‘triple-halving’ YOLO into leveraged long positions?

Now the pressure is on the buy side, and market makers are short futures and must go long spot. A reversal of their positioning pre-merge.”

Hayes concludes by noting that the subsequent “positive feedback loop” would demonstrate to Ethereum advocates that the project is on an upswing.

“If you believe the merge is going to succeed, then this is yet another positive structural reason why ETH could gap higher into the end of the year.”

Ethereum’s highly anticipated update will enable the mainnet to merge with its Beacon Chain, which already runs the PoS system. ETH 2.0 aims to address the network’s scalability issues by setting the stage for future upgrades.

Back in March, Hayes and fellow BitMEX executive Benjamin Delo pleaded guilty to violating the Bank Secrecy Act by willfully failing to establish anti-money laundering protocols. A judge later sentenced Hayes to six months of home detention and two years of probation, and the former CEO also agreed to pay a fine of $10 million.