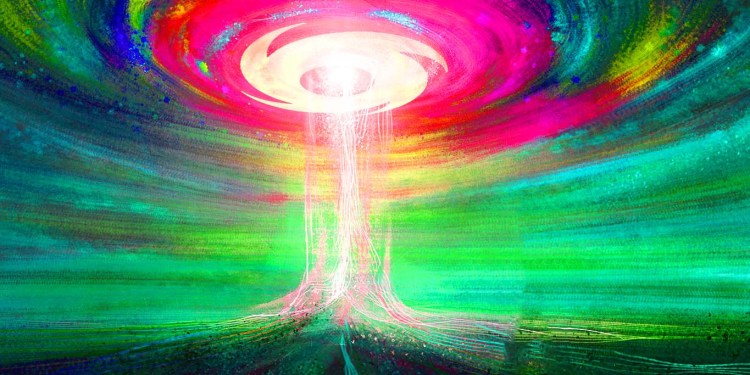 The suspected developer of recently-banned crypto mixer Tornado Cash is reportedly being arrested in Amsterdam over an alleged money laundering scheme.

According to a new press release by Fiscal Information and Investigate Service (FIOD), the financial crimes branch of the Dutch government, an unnamed man has been taken into custody for supposedly concealing money laundering done by criminals.

“On Wednesday 10 August, the FIOD arrested a 29-year-old man in Amsterdam. He is suspected of involvement in concealing criminal financial flows and facilitating money laundering through the mixing of cryptocurrencies through the decentralized Ethereum mixing service Tornado Cash.”

Tornado Cash is an Ethereum-based coin mixing service started in 2019 that allows users to pool their funds, shuffle them up, and anonymously withdraw them. The service is mainly used for financial privacy, however, it is also used by bad actors to mask their illicit activities.

Recently, the service was blacklisted by the U.S. Treasury Department after it was deemed a national security threat. According to the agency, nobody in the United States is allowed to use the service anymore.

According to the Netherlands’ Financial Advanced Cyber Team (FACT), about $7 billion has moved through Tornado Cash since its inception, $1 billion of it being linked to criminal activity.

“According to FACT, [Tornado Cash] has since achieved a turnover of at least $7 billion. Investigations showed that at least $1 billion worth of cryptocurrencies of criminal origin passed through the mixer. It is suspected that persons behind this organization have made large-scale profits from these transactions.”