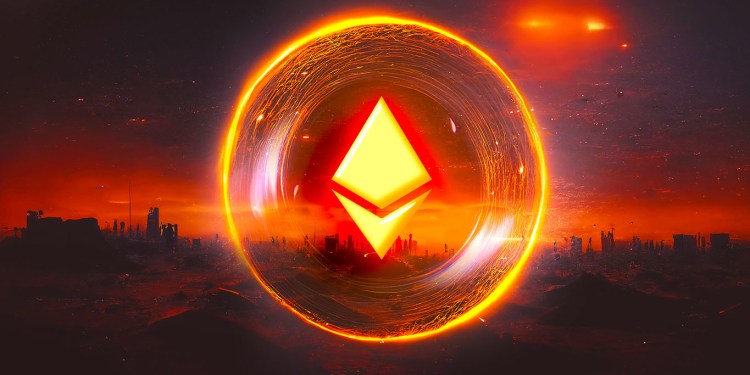 Responding to a hypothetical question, Coinbase CEO Brian Armstrong tells his one million Twitter followers that he’d rather shut down Ethereum (ETH) staking rather than comply with censorship regulations, if they ever came fruition.

“It’s a hypothetical we hopefully won’t actually face. But if we did we’d go with [shutting down Ethereum staking], I think. Got to focus on the bigger picture. There may be some better option, or a legal challenge as well, that could help reach a better outcome.”

Earlier this week, Armstrong voiced his displeasure of crypto mixer Tornado Cash being deemed a national security threat and subsequently banned, but noted that Coinbase will always follow the law.

“Sanctioning a technology (as opposed to an individual or entity) seems like a bad precedent to me, and it should probably be challenged. Could have many downstream unintended consequences. #TornadoCash.

Hopefully obvious point: we will always follow the law.”

According to Armstrong, developers should not find themselves in legal binds over the publishing of open source code in the United States, even if that code is misused, as they are protected by their right to free speech.

“Also, no developer should be arrested for publishing open source software, even if that software is used by bad actors. At least in the US, it is a clear first amendment issue, and code is speech.”

Earlier this month, the suspected developer of Tornado Cash was arrested in Amsterdam for alleged money laundering.