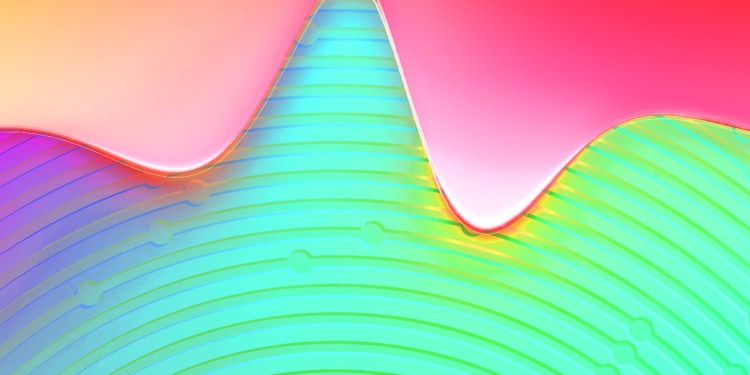 Earlier this month, the U.S. Treasury Department banned Americans from using the crypto mixing service, citing national security concerns as the agency claims the protocol has been used to launder $7 billion worth of crypto assets since 2019.

In a new video update, Hoskinson tells his 315,000 YouTube subscribers that sanctioning code because it’s being misused could be a violation of free speech.

“The protocol in developer understanding that we have as developers is that when we write code, it’s an expression. As long as we don’t get involved in the running and use of that code for purposes, we’re just writing it, it’s like writing a book.

So for example, you could write a book saying ‘Here’s how you make cyanide’ [or] ‘Here’s how you build a bomb,’ these types of things, and for the most part, that’s just words. You’re not telling people to go do this.

Now in a free society, we generally allow people to do these types of things, and it’s deeply uncomfortable when they start saying no.”

Hoskinson adds that regulators are overreaching by sanctioning Tornado Cash as its developer never participated in its use or told others how to use it.

“Basically, they are asserting that software developers are accountable for how their software is used regardless of whether they can control that or not, which is an extremely dangerous precedent.

So hypothetically, you could say the maintainers of the Linux kernel are contributing to the nuclear weapons program of North Korea. You could say that, if you wanted to.

So obviously that’s absurd. But the problem is the same legal structure that would allow you to infer blame onto the Tornado Cash developer if they weren’t involved in the use and operation of the system, they just wrote the code, could technically be used this way.”