by Mehron Rokhy
in Regulators, Ripple and XRP 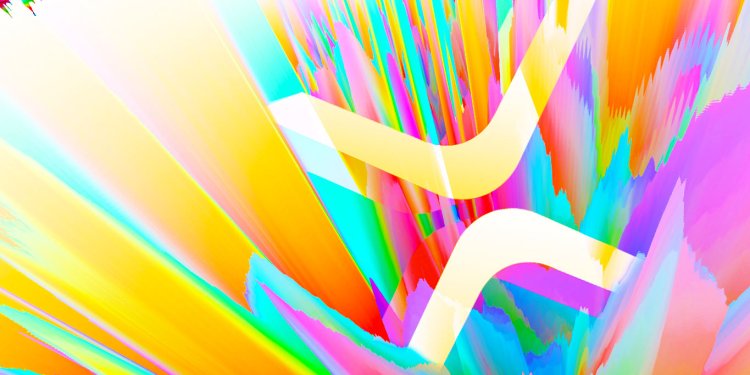 A partner company of payments platform Ripple says the U.S. Securities and Exchange Commission’s (SEC) claims that XRP is an investment contract are untrue.

According to new documents, I-Remit, a global remittances network, is filing an amicus brief in support of Ripple claiming that the SEC’s claims against the firm hold no water.

I-Remit says that XRP has real-world utility and is much more than a simple speculative asset.

“The SEC claims that Ripple violated the Securities Act of 1933 because ‘XRP was an investment contract’ and that ‘the principal reason for anyone to buy XRP was to speculate on it as an investment.’

I-Remit believes that this is false. I-Remit – and countless similar companies that use XRP for cross-border fund transfers on a daily basis – are living proof. I-Remit does not use XRP ‘to speculate on it’ nor does it consider XRP to be an ‘investment’ whose inherent value is expected to increase over time.”

Recently, U.S. District Judge Analisa Torres ruled that I-Remit and TapJets, another company partnered with Ripple, would be allowed to serve as “amicus curiae” in the lawsuit, meaning they’d be considered “friends of the court” and allowed to assist the court by providing legal documents.

Both companies filed briefs attempting to demonstrate how XRP was integral to their business models rather than being a speculative asset.

The SEC initially attempted to halt the two firms from doing so by claiming that their testimony was irrelevant to the case and “outside the constraints of discovery restrictions.”

The SEC first sued Ripple Labs in late 2020, claiming that the firm was selling XRP as an unregistered security.