by Mehron Rokhy
in Ethereum, Regulators, Ripple and XRP 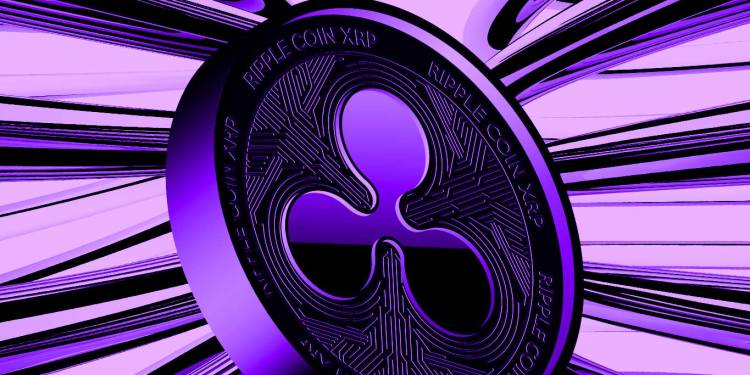 The chief executive of Ripple Labs says that the U.S. Securities and Exchange Commission’s (SEC) behavior is shocking after the regulatory body was forced to release new details in its case against XRP.

Ripple CEO Brad Garlinghouse tells his 665,500 Twitter followers that the SEC’s actions have been shameful and shocking and that the agency has lied about caring for regulatory transparency and clarity.

“The SEC wants you to think that it cares about disclosure, transparency and clarity. Don’t believe them. When the truth eventually comes out, the shamefulness of their behavior here will shock you.”

Late last month, a federal judge overruled the SEC’s objection to handing over documents related to a 2018 speech made by former SEC Director William Hinman. In the speech, Hinman stated that Ethereum (ETH), the second-largest crypto asset by market cap, was not a security and thus not subject to the SEC’s jurisdiction.

The SEC argued that the emails were protected by both deliberative process privilege and attorney-client privilege. However, the judge disagreed and mandated the regulatory agency hand them over.

According to Ripple attorney Stuart Alderoty, it took a year and a half and six court orders to get the SEC to comply with handing over the Hinman documents. However, the documents remain confidential for now and have not been released publicly.

“Over 18 months and six court orders later, we finally have the Hinman docs (internal SEC emails and drafts of his infamous 2018 speech). While they remain confidential for now (at the SEC’s insistence), I can say that it was well worth the fight to get them.”

The SEC first sued Ripple in December 2020, alleging XRP was sold as an unregistered security.