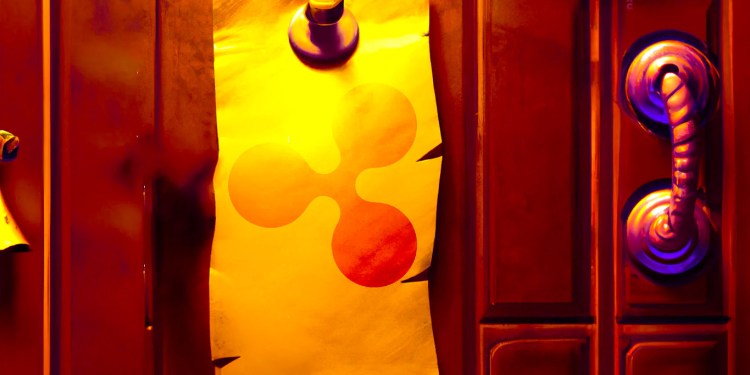 Ripple’s vice president of litigation thinks the outcome of the U.S. Securities and Exchange Commission’s (SEC) lawsuit against the San Francisco-based payments firm will have a huge impact on the crypto space at large.

Deborah McCrimmon, Ripple’s deputy general counsel, argues in a new interview with Modern Counsel that the SEC is “reaching far beyond the authority that was granted to them by Congress” and attempting to regulate the crypto space by enforcement.

“It’s a cutting-edge, industry-defining case. It’s going to be precedential, not just for Ripple, but for the entire crypto industry. It’s being watched by the entire industry.”

The SEC first sued Ripple in December 2020, alleging XRP was sold as an unregistered security.

McCrimmon says the SEC’s approach has been “terrible,” and she calls on the regulator to release clear, industry-wide rules rather than suing businesses.

Just last week, Ripple general counsel Stuart Alderoty said the firm had finally been granted access to a set of documents related to a 2018 speech made by former SEC Director William Hinman. In the speech, Hinman stated that Ethereum (ETH), the second-largest crypto asset by market cap, was not a security and thus not subject to the SEC’s jurisdiction.

The SEC had argued that the emails were protected by both deliberative process privilege and attorney-client privilege. However, the judge disagreed and mandated the regulatory agency hand them over.

Alderoty says the documents were “well worth the fight” to get.

On Friday, the SEC filed a memorandum of law in opposition to Ripple’s motion for summary judgment. Earlier this year, both parties filed for summary judgment, which is when an entity asks the court to dispose of the case without a full trial taking place, with the belief that there are no material facts in dispute.