Ripple’s XRP Holdings Sink Below 50% of the Outstanding Supply for the First Time, According To Quarterly Report 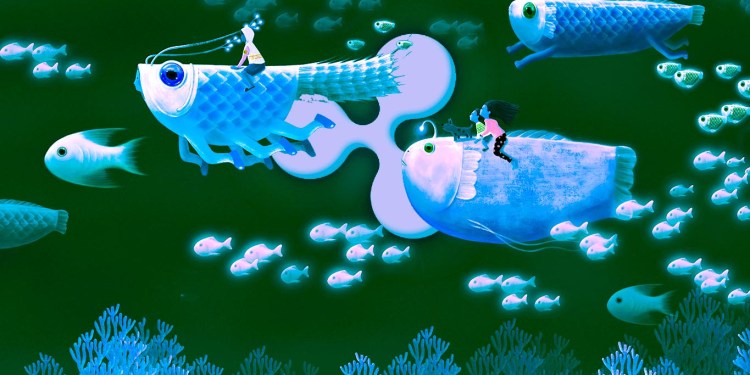 Ripple’s holdings of XRP have sunk for the first time ever below 50% of the total outstanding token supply, a new report says.

Ripple has faced criticism for owning a large amount of XRP with some arguing it gives the group too much control over the XRP Ledger (XRPL), a decentralized public blockchain.

In Ripple’s third quarter report, the group objects to the criticism while noting the amount of XRP in its holdings has now declined below 50 billion tokens or 50% of the total outstanding supply.

“Across Ripple’s various wallets, the amount of XRP held, for the first time, is below 50 billion or 50% of the total outstanding supply. Critics have pointed to the company’s XRP ownership as an indicator that the XRP Ledger is controlled by Ripple. This is not true. The XRP Ledger (XRPL) uses Federated Byzantine Consensus to validate transactions, add new features and secure the network, which means that each validator node gets one vote regardless of how much XRP they own. Ripple currently operates four out of 130+ validator nodes on the XRPL.”

The report also discloses that Ripple’s net sales of XRP had declined from the previous quarter, dropping from $408.9 million last quarter to $310.6 million in the third quarter.

“Ripple has continued to sell XRP only in connection with ODL (on-demand liquidity) transactions, and ODL volumes have ramped up as Ripple’s ODL business expanded globally.”

Ripple gives an update in the report about its ongoing litigation with the United States Securities and Exchange Commission (SEC).

The SEC sued Ripple in late 2020, alleging it issued XRP as an unregistered security.

Ripple also criticizes the SEC and mentions the 2018 speech by former SEC Director William Hinman when he stated that Ethereum (ETH), the second-largest crypto asset by market cap, was not a security. Ripple recently scored a legal victory in its bid to have Hinman-related emails handed over.

“Since Hinman’s market moving speech, the SEC continues to deliberately create ambiguity, instead of providing clear guidance and uses that ambiguity to bring enforcement actions to stifle crypto innovation in the United States.

In terms of the next steps, in November, the SEC and Ripple will file reply briefs, and, from there, await the Judge’s decision on the motions. Ripple will continue to fight this case so that the industry can get the regulatory clarity it desperately needs to ensure crypto innovation can flourish in the United States.”