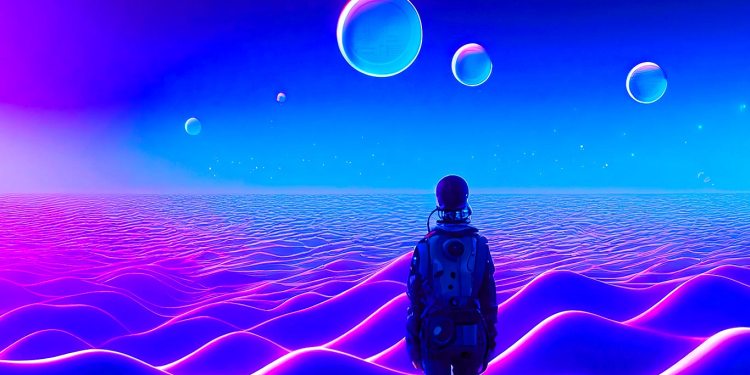 In a new tweet, Hayes compares the current crypto price downtick to the stock market crash in 2008.

The former BitMEX CEO also says that he bought some bought $15,000 strike Bitcoin puts with a March 2023 expiry.

Bitcoin is trading at $18,074 at time of writing. The top-ranked crypto asset by market cap is down more than 11% in the past 24 hours.

Binance CEO Changpeng Zhao announced on Tuesday morning that his exchange intends to acquire FTX pending a full due diligence analysis of the business.

Hayes is not without his own controversy. Back in March, the former BitMEX CEO and fellow executive Benjamin Delo pleaded guilty to violating the Bank Secrecy Act by willfully failing to establish anti-money laundering protocols. A judge later sentenced Hayes to six months of home detention and two years of probation, and the former CEO also agreed to pay a fine of $10 million.