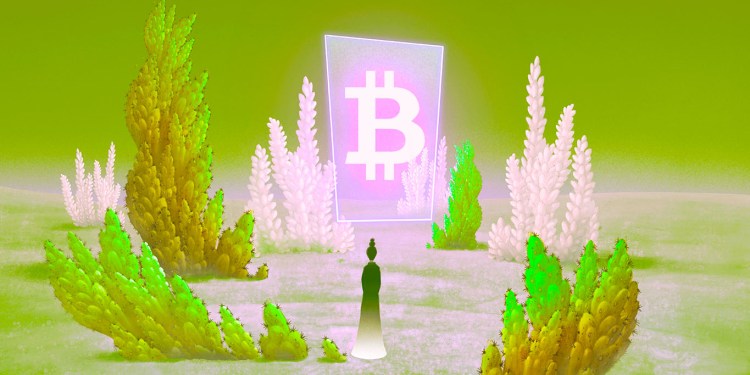 Venture capitalist Tim Draper says Bitcoin (BTC) will likely transform El Salvador from one of the poorest countries in the world to one of the richest.

In a new interview with popular crypto bull Anthony Pompliano, the billionaire predicts that the decision by El Salvador President Nayib Bukele to invest in the king crypto and make it a legal tender in the country will pay off over time.

“There’s only one or two countries in the world who have started to do that. They are going to go from the poorest to probably some of the wealthiest countries in the world over the next 40 years because they’ve done it. El Salvador and Central African Republic. And then Malta, of course, is going to benefit big. Switzerland is benefiting big because they’re making Bitcoin a part of their economy.”

Draper, an early investor in Bitcoin, believes there will come a time where digital currencies are adopted on a massive scale and people will begin to use them to pay for life’s basic necessities, essentially replacing fiat currencies. He goes on to mention two areas that could give Bitcoin adoption a near-term boost.

According to Draper, women are a largely untapped demographic for Bitcoin, but the rate at which they’re accepting the king crypto is slowly rising. He also adds that more retailers will likely start using blockchain protocols for payments and transfers instead of traditional finance methods.

“This is kind of an interesting statistic. Women control 80% of retail spending. And, until recently, about one in 16 Bitcoin wallets was owned by a woman. Now it’s more like one and eight.

“At retail, when the retailer can easily accept Bitcoin, which they kind of can now with OpenNode, they’re going to realize that they can bring another 2% right to their bottom line. And they’re going to encourage their customers to buy with Bitcoin.

And the moment I can buy my food, my clothing and my shelter all in Bitcoin, why do I need a political currency? Why would I want a fiat currency? I would just hold on to Bitcoin. I would sell all my fiat currency. And I think there will be a moment where there’s kind of a run on fiat currency where it’s like, We got to get out of this.”

Draper recently predicted that Bitcoin will hit a price of $250,000 in six months, although many do not share that opinion. At time of writing, Bitcoin is changing hands at $16,960.