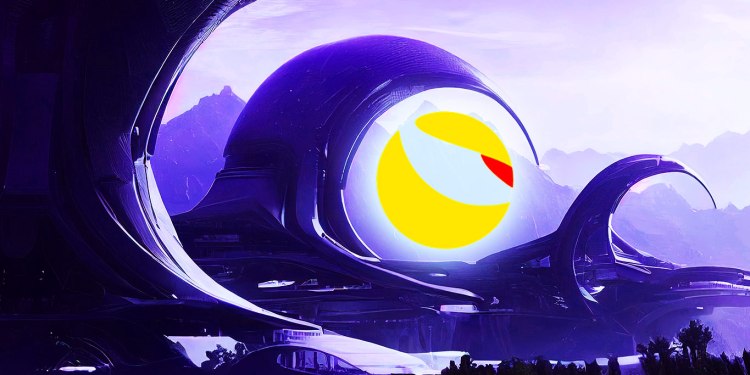 According to a new BBC report, the Seoul Southern District Prosecutors’ Office plans to collaborate with Serbian authorities to detain Kwon, the controversial figure behind the $40 billion collapse of LUNA and its algorithmic stablecoin TerraUSD (UST).

In September, Interpol issued a red notice for Kwon to have law enforcement worldwide locate and arrest the embattled crypto entrepreneur, after South Korean authorities had put out an arrest warrant for the Terra founder.

Kwon has previously denied he was hiding from authorities, although he never disclosed his location. Kwon reportedly visited Singapore, where his company Terraform Labs was headquartered, in late April just before LUNA collapsed in May, but was not thought to have been there as of October.

In an interview, Kwon blamed himself for the collapse of the Terra ecosystem.

Per the BBC report, South Korea and Serbia do not have an official extradition treaty, but there is precedence for the two to honor requests under the European Convention on Extradition.