Sam Bankman-Fried Wants Extradition to the US Days After Detention in the Bahamas: Report 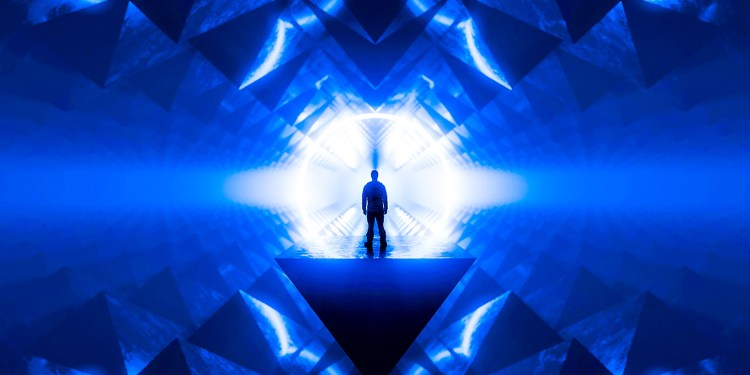 Former FTX CEO Sam Bankman-Fried, who is currently in the custody of authorities in the Bahamas, is reportedly opting to be extradited to the US.

According to a new report from Reuters, the disgraced former crypto mogul will appear in a Bahamian court today to formally consent to his extradition.

The decision comes a few days after Bahamas authorities arrested Bankman-Fried at the request of the US government.

The 30-year-old FTX founder will have his initial court hearing within 48 hours of his arrival in the US to enter a plea and allow a judge to determine if he can post bail, according to Reuters.

It’s unclear exactly what prompted Bankman-Fried’s decision to no longer contest his extradition to his home country, but a U.S. Department of State report describes a rather grim environment at Fox Hill prison in the Bahamas, where the former FTX CEO is currently remanded.

“Prisoners reported infrequent access to nutritious meals and long delays between daily meals. Maximum-security cells for men measured approximately six feet by 10 feet and held up to six persons with no mattresses or toilet facilities. Inmates removed human waste by bucket. Prisoners complained of the lack of beds and bedding. Some inmates developed bedsores from lying on bare ground. Sanitation was a general problem, and cells were infested with rats, maggots, and insects. The government claimed to provide access to toilets and showers one hour a day to prisoners in maximum-security areas.”