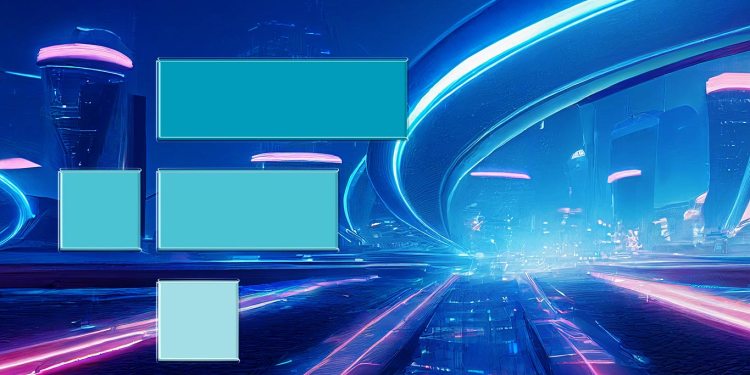 FTX founder Sam Bankman-Fried is reportedly on his way to the United States after voluntarily waiving his extradition rights.

Citing a Bahamian court official, NBC News reports that the former crypto mogul formally agreed to be extradited from the Bahamas to his home country on Tuesday.

Don Cleare, the acting commissioner of corrections for the Bahamas Department of Correctional Services, says Bankman-Fried is scheduled to fly to the US on Wednesday now that he has filed the necessary papers in court.

The 30-year-old was arrested by Bahamian authorities on behalf of the US on December 12th after a federal court indicted him with six counts of fraud, conspiracy to commit money laundering and conspiracy to defraud the US and violate campaign finance laws.

Bankman-Fried’s legal team initially planned to contest the extradition but the disgraced MIT graduate later consented to be sent home to the US after he was remanded to the rat and maggot-infested Fox Hill prison.

Bankman-Fried could end up spending the rest of his life in prison if convicted of the criminal charges he faces following the downfall of his crypto empire. Once back in the US, he may request to be temporarily released on bail pending a ruling on his cases.