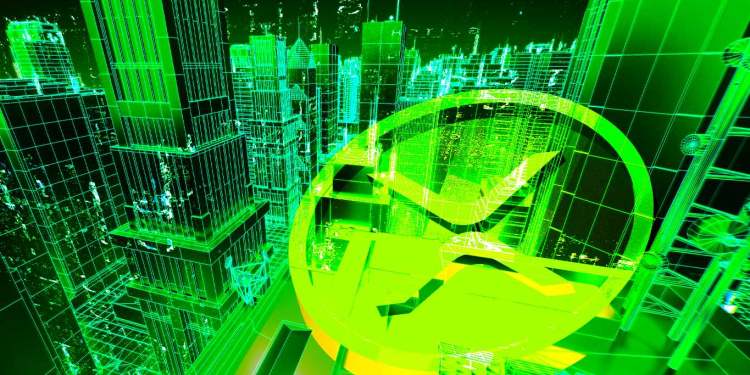 According to new data from whale-surveying platform WhaleAlert, 70,000,000 XRP were moved from an unknown wallet to crypto exchange Bitstamp yesterday in two separate transactions.

In addition to the large Bitstamp transactions, WhaleAlert also finds that nearly 150,000,000 XRP were transferred between two unknown wallets on the first day of the new year.

Both wallets are unidentified and do not have registered usernames on XRPL explorer Bithomp.

In total, the US Dollar (USD) value of the transactions adds up to over $74 million.

At the same time, Whale Alert reported an additional 400 million tokens being unlocked from escrow in another transaction.

Ripple Labs has been in a legal battle with the U.S. Securities and Exchange Commission (SEC) for over two years. The SEC sued Ripple in December of 2020, alleging Ripple illegally sold XRP as an unregistered security for years, and that XRP remains a security to this day.

Last week, the SEC made a move to attempt to seal critical documents relating to internal deliberations about a speech delivered by former SEC official William Hinman in 2018, when Hinman stated in his official capacity that he believed both Bitcoin (BTC) and Ethereum (ETH) are not securities.