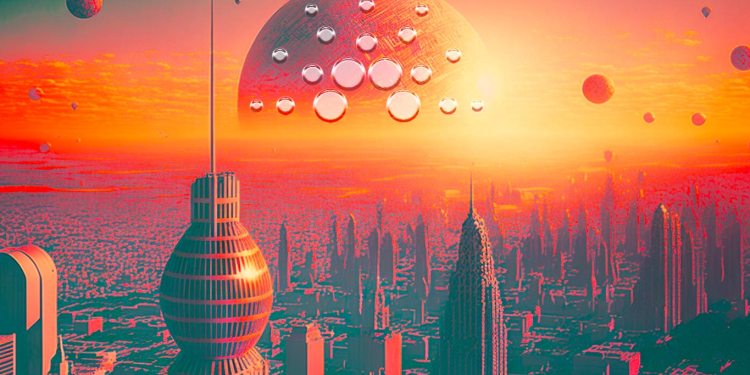 Dozens of new Cardano (ADA) whale and “shark” addresses are emerging amid Cardano’s price surge in the early days of 2023, according to the crypto analytics firm Santiment.

Santiment says 28 new addresses holding at least one million ADA have formed since the beginning of the year.

Popular crypto analyst Michaël van de Poppe told his 644,200 Twitter followers over the weekend that ADA would need to surge above $0.30 to break its downtrend, which it accomplished on Sunday. ADA is trading around $0.322 at time of writing and is up more than 31% since December 31st.

ADA’s recent price pump, however, pales in comparison to that of the player-controlled blockchain gaming platform Gala (GALA), up more than 155% since December 31st. The Ethereum-based project surged after its team announced they have begun development for films with American actors Dwayne “The Rock” Johnson and Mark Wahlberg.

Santiment notes GALA has seen a two-month high spike in whale transactions worth more than $100,000 amid its price explosion. The 99th-ranked crypto asset by market cap is trading around $0.0422 at time of writing.