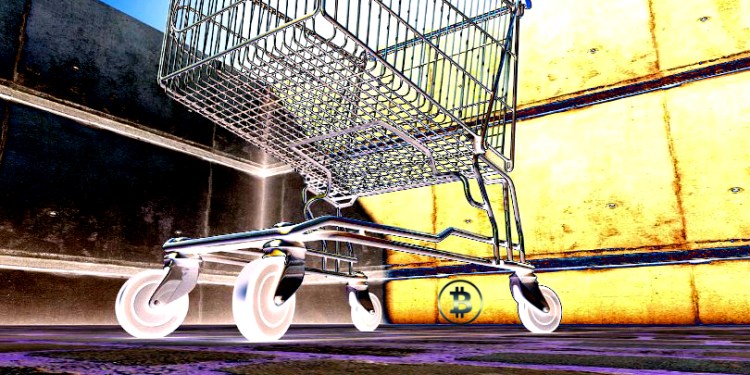 Contrary to an announcement made by Bitcoin cashback company Lolli, e-commerce giant Alibaba says it has no partnership with the platform.

According to a report by CoinDesk, however, Alibaba representatives are denying the partnership. Additionally, Alibaba clarifies that it does not support payments in BTC.

In a statement reviewed by CoinDesk, Strobel writes,

“It seems as though there was a miscommunication on Alibaba’s end and while that’s unfortunate, we look forward to the possibility of working with Alibaba.com again in the future. In the interim, Alibaba Group’s AliExpress is still live on Lolli.”

In the days following Singles Day, China is showing signs of renewing its crackdown on Bitcoin and cryptocurrencies. While President Xi Jinping has embraced blockchain in addition to removing cryptocurrency mining from a list of banned activities, rolling out mobile app lessons about Bitcoin and calling BTC the first successful use case of blockchain, the country’s anti-crypto stance has not entirely faded. It remains complex.

The Weibo accounts of leading cryptocurrency Tron and trading platform Binance were recently blocked for violating community regulations as China is rolling out new directives that are designed to squash the speculative trading of cryptocurrencies.