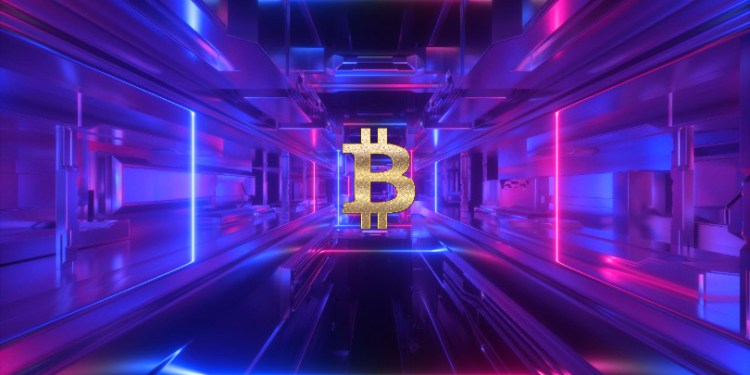 Currently trading at $8,091, after touching a yearly high of $8,115, BTC is now up 11.8% since the beginning of the year, according to data compiled by CoinMarketCap.

Bitcoin’s solid performance at the start of the year, along with the network’s growing adoption rates and fundamentals, has prognosticators seeing green. Morgan Creek Digital co-founder Jason Williams predicts the asset is on track to set a massive new record by the end of next year.

“So far a good January. The halvening current should be picking us up soon. I’m bullish rn but next 4 to 8 weeks will hopefully set us up for the rest of the bull train to 6 figures.”

According to the data tracker Coinmetrics, Bitcoin usage posted a marginal gain in both active addresses and transfers, increasing 0.6% and 2.7%, respectively, over the past seven days, while Bitcoin’s hash rate, a measure of dedicated processing power and network strength, has soared 15.6% during the same period.

Gold is also up 4% on the year with investors presumably seeking safe havens as uncertainty, fear and threats of retaliation play out between the US and Iran following the US killing on Friday of top Iranian official Qassem Suleimani.

Bitcoin skeptics, however, say the world’s most popular cryptocurrency will run out of steam. Less than half way into BTC’s most recent surge, gold bug and crypto critic Peter Schiff dismissed the notion of BTC’s sustained resurgence.

“For those Bitcoin bugs excited about Bitcoin’s 4% rally in 2020, think about this. Gold is also up by about the same percentage this year, only with significantly less downside risk. If this is the best rally Bitcoin can muster, how will it ever hit 50K, let alone 1 million?”