Why Bitcoin and Cryptocurrencies Will Continue to Rise 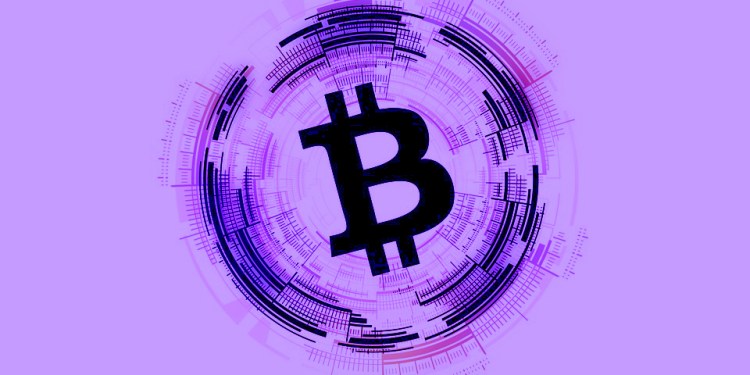 “We want to make sure that bad people cannot use these currencies to do bad things,” US Treasury Secretary Mnuchin stated on Friday at an event hosted by the Economic Club of Washington. And government regulations are the answer, despite a Republican congress that has been focused on stripping away excessive government interference and a Republican ethos that champions free markets.

The government FOMO is a fear of missing out on a tax windfall, and crypto regulations are expected to be the government’s roadmap for collecting several revenue streams related to cryptocurrency spending and trading.

In Washington-speak, Mnuchin is forming a new crypto working group to assess cryptocurrency risks. It will be housed under the Financial Stability Oversight Council.

“As established under the Dodd-Frank Wall Street Reform and Consumer Protection Act, the Council provides, for the first time, comprehensive monitoring of the stability of our nation’s financial system. The Council is charged with identifying risks to the financial stability of the United States; promoting market discipline; and responding to emerging risks to the stability of the United States’ financial system. The Council consists of 10 voting members and 5 nonvoting members and brings together the expertise of federal financial regulators, state regulators, and an independent insurance expert appointed by the President.”

Cryptocurrencies have been in existence since the birth of Bitcoin in 2008. The 10-year delay by the regulators is a startling reflection of Bitcoin’s popularity and its growing encroachment on existing financial systems. A recent milestone on the Lightning Network is cause for more concern that Bitcoin can perform extremely well and pose an even greater threat to the current system.

We can expect regulators to continue looking into how to regulate (or ban) ICOs without crippling innovation, perhaps by permitting only qualified investors to gamble on burgeoning technology.

They may also try to curtail the proliferation of smaller cryptocurrencies (aka “shit coins”) with non-existent use cases and dubious metrics. But Bitcoin will be their biggest challenge. In December 2017 it slithered into Wall Street with the start of the Bitcoin futures markets, exposing institutional investors to its success or failure.

With Mnuchin’s former employer Goldman Sachs lining up to open its first cryptocurrency trading desk, he and his regulators will have to tow the line between stifling a potentially huge source of profits for big banks and the IRS, while monitoring how people are spending and leveraging their cryptocurrencies.

Treasury Secretary Mnuchin wants to make sure bad people cannot use bitcoin to do bad things from CNBC.

The regulators will also scratch their heads over how to tax cryptocurrencies. Is it prudent to tax every point-of-sale Bitcoin transaction? Every Bitcoin bucket of KFC chicken? Will every trade or swap between altcoins be taxed? Will Bitcoin bear the weight of capital gains taxes as it cedes market dominance and Ethereum rises? Should Ethereum be taxed like a currency even though its technology is the backbone of blockchain-based smart contracts?

Mnuchin’s statements on Friday focused on the negative aspects of Bitcoin. After commenting that he and his colleagues at the Treasury Department are very focused on cryptocurriences, he invoked “the bad”: their potential use by criminals and the speculative nature of the cryptocurrency markets that can put average investors at risk. Conspicuously missing from news clips was discussion or any in-depth analysis about the underlying technology, its effects on the unbanked, its effects on countries with unstable fiat currencies, the deflationary nature of cryptocurrencies, the blockchain push to streamline inefficiencies in financial markets through smart contracts on a borderless, public, distributed ledger that can eliminate the need for redundant intermediary bodies to settle transactions. It was simply all bad.

If the 10-year delay on oversight is any indication, the regulators will have a rough time chasing fast-moving technological breakthroughs on the blockchain that remain at the heart of Bitcoin and cryptocurriencies at large.

The technological goals of a tamper-free blockchain are to eliminate Wall Street fraud and folly, and improve a financial system that snapped in 2008, toppling banks and precipitating massive bailouts.

These goals are to prevent high profile, money-laundering crooks like Bernie Madoff, Raj Rajaratnam, Allen Stanford, Mark Johnson and his colleague Stuart Scott, who were able to manipulate the system like mad, along with sub-prime mortgage loan cronies who deluded homeowners and slid the country into mass foreclosures. The aim of fintech cryptocurrencies is to make moot the widespread manipulation by the banking industry, by offering technologically sound and mathematically solid alternatives. 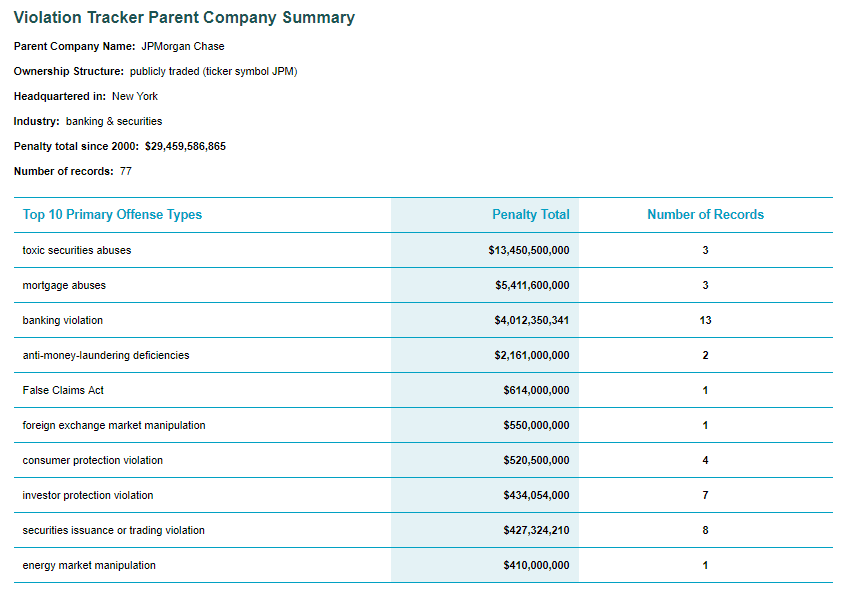 The number of Wall Street scandals with global implications has been long and rich. Centralization cloaks transactions. In the absence of distributed public ledgers that add immutable timestamps, transactions conducted in the shadows are free to continue.

The Libor scandal involved collusion and “systemic corruption by 16 banks accused of rigging a key global interest rate used in contracts worth trillions of dollars” that began as early as 2005 before it was uncovered in 2008. According to ForeclosureNation.org:

The London Interbank Offered Rate, known as Libor, is the average interest rate at which banks can borrow from each other. Some analysts say it defines the cost of money. Barclays was recently fined $453 million for rigging Libor, and a number of other banks are under investigation. “Ordinary people actually suffered when Libor was manipulated downward, mainly because local governments, municipal governments tended to lose money,” [Matt] Taibbi says. “Even the tiniest manipulation downward, when you’re talking about a thing of this scale, would result in tens of trillions of dollars of losses. … The banks weren’t doing this just to make themselves look healthier, they were also doing this just to make money.”

While Mnuchin was busy pointing figures at cryptocurrencies, the Fed was busy doling out multi-million dollar penalties against big banks for egregious wrongdoing. Reports HousingWire:

“On Friday, the Federal Reserve Board announced another $35.1 million in civil penalties against five banks [Goldman Sachs, Morgan Stanley, CIT Group, U.S. Bancorp and PNC], as part of its effort to terminate enforcement actions, issued in 2011 and 2012, against a total of 10 banks related to residential mortgage loan servicing and foreclosure processing…

The other five banks that already paid penalties are Ally, Bank of America, HSBC, JPMorgan Chase and SunTrust Banks.”

The current financial system has housed countless criminals and illicit activities while it watches the US dollar slip into its worst trajectory since 2003. It’s also given birth to a gargantuan student loan debt bubble that has swelled to a staggering $1.4 trillion.

Also on Friday the Brookings Institute, a nonprofit public policy organization, published “The looming student loan default crisis is worse than we thought”, a new report analyzing the student loan crisis. The report states, “Trends for the 1996 entry cohort show that cumulative default rates continue to rise between 12 and 20 years after initial entry. Applying these trends to the 2004 entry cohort suggests that nearly 40 percent may default on their student loans by 2023.”

If Mnuchin says he wants to go after “bad guys”, he needs to dig his fingernails into the status quo. He’ll uncover the real scams, Ponzi schemes, manipulation, predatory practices and greed that will push technologists to new heights, causing Bitcoin and the blockchain to rise.