Samsung: ‘Blockchain is a core platform to fuel our digital transformation’ 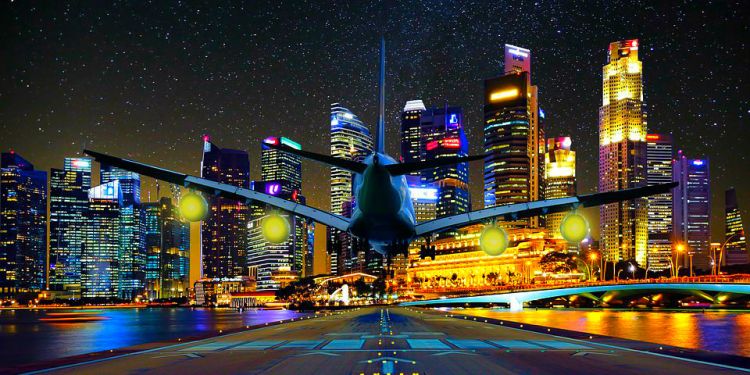 Samsung Electronics Co., the world’s leader in smartphone and semiconductor production, may join a chorus of corporate giants that are trying to utilize blockchain technology. In an interview with Bloomberg, Song Kwang-woo, Vice President and Blockchain Chief at Samsung SDS Co., estimates that applying digital ledger technology to the company’s global supply network could shrink shipping costs by as much as 20%.

Samsung Electronics reported approximately $62 billion in revenue in the fourth quarter of 2017.

“It will have an enormous impact on the supply chains of manufacturing industries,” Song said. “Blockchain is a core platform to fuel our digital transformation.”

Samsung NEXT, a multifaceted innovation group within Samsung Electronics, is allowing Samsung to take a leading role in discovering and developing innovators in the blockchain space. Their goal is to identify new growth opportunities that will define the next decade.

Leveraging a top team of developers, Samsung would have a distinct advantage as the first major electronics company to entrust its logistics empire to the blockchain.

“The elephant in the room around blockchain is that the entire technology is only as secure as the users’ keys. Samsung’s technology enables enterprise customers to be assured of a certain level of security in how their employees interact with their blockchain-based apps. Furthermore, Samsung NEXT includes in its portfolio companies like HYPR that provides enterprise with enhanced security and user experience using blockchain and Filament that secures Internet of Things (IoT) devices with their blockchain protocol.”

Blockchain technology promises to speed up transactions, eliminate paperwork and reduce intermediaries, allowing companies to perform more efficiently and effectively. Displacing middlemen and workers across a wide range of industries, blockchain disruption is expected to lead to a worldwide business value-add of more than $3 trillion by 2030.