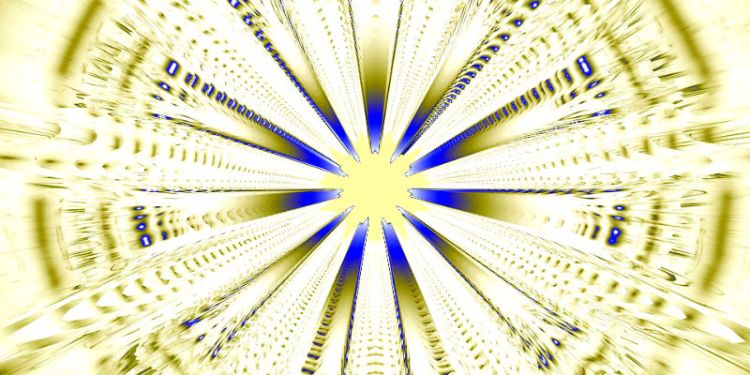 Jointly developed by Bank of Montreal (BMO), CaixaBank, Commerzbank, Erste Group, IBM and UBS, Batavia executes smart payments and closes trade agreements. The smart contracts are automatically triggered by specified events in the supply chain and then recorded onto the blockchain.

Batavia aims to expand the usefulness of IoT devices by integrating live signals about the location and condition of goods in transit to track and trace key events in the supply chain.

The initial transactions on Batavia included the trading of cars from Germany to Spain and textiles for furniture production from Austria to Spain.

The IBM Blockchain Platform is powered by The Linux Foundation’s Hyperledger Fabric and is a cornerstone of IBM’s initiative to tap the $3.1 trillion value-add of the blockchain future. IBM is one of several big brands that are developing blockchain solutions to eliminate paperwork, reduce bureaucracy, cut out middlemen and drive efficiency.

Blockchain solutions also have the ability to restore trust to business sectors that are rife with manipulation and lack transparency. By committing transactions to an immutable digital ledger, individual parties to an agreement can verify, track and trace that the agreement was actually executed as promised. Goodbye to fraudsters and intermediaries who skim, cheat and steal.

“Today, at least half of every dollar an advertiser spends is typically lost in the supply chain on middleware, mediation and fraud mitigation. In a sign of just how normalized this state of affairs has become, the Interactive Advertising Bureau currently accepts a 10 percent discrepancy in results between publishers and ad agencies. I can think of few other industries that set such a low bar.”
– Chad Andrews, global solutions leader of advertising at IBM

In the era of fake news and digital damage, IBM has announced another blockchain partnership to tackle the issue of high-tech digital ad fraud. It will team up with Salon Media and nonprofit AdLedger to trial the latter’s Proof of Concept (PoC) blockchain that records contractual conditions for ad buying.

Deceptive tactics have bloated the industry with domain spoofing, fake impressions and bots pretending to be consumers. This makes audits difficult to perform, smears bona fide reporting in the industry and leaves advertisers and publishers with the sour taste of mediation. The IBM and Salon partnership with AdLedger hopes to achieve a milestone by allowing publisher payments to become transparent, trusted and verifiable, and by squashing the estimated $19 billion that digital advertisers lost to fraud in 2018, which represented 9% of the total digital spend.

The AdLedger consortium, a non-profit research-and-development group, counts both IBM and Salon among its members. The trial is a way to advance digital media and to highlight the possibilities and potential of blockchain tech in the industry. IBM will act as technology partner as well as an advertiser. Salon is participating as a publisher.