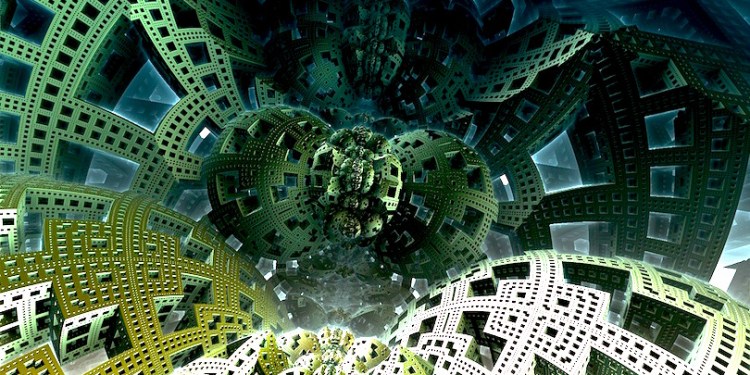 BitBay, one of the largest crypto exchanges in Europe, has listed 0x, Basic Attention Token, Augur and TenX. Each coin is paired with Bitcoin, the US dollar, the euro and the Polish z?oty.

The company has had a string of recent announcements in a major push to attract crypto traders and grow its user base.

BitBay also just launched a free fiat exchange that allows traders to traders to leverage currencies that have the best trading-pair value against Bitcoin. The PRO mode for advanced traders is in beta.

The company’s expansion follows its recent move to Malta, which has offered a clear regulatory framework for blockchain entrepreneurs, and is establishing itself as the world’s “Blockchain Island” by attracting developers and major crypto exchanges Binance and OKEx.

Malta is hosting its digital innovation Delta Summit for blockchain innovators in October.