California Votes Against Bitcoin and Crypto Contributions for Political Campaigns 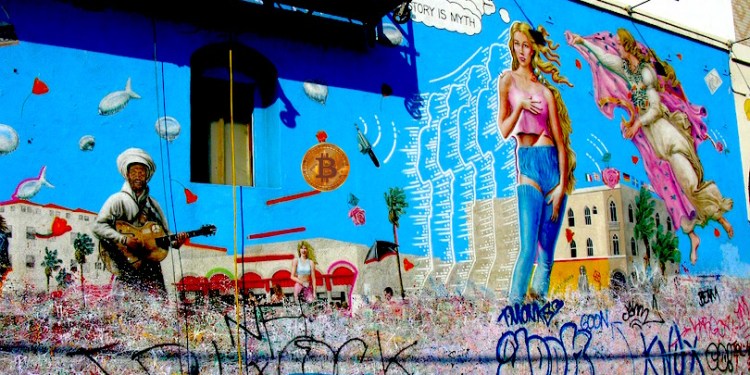 The Fair Political Practices Commission (FPPC), a five-member non-partisan committee that acts as the state’s campaign watchdog, has voted for a ban on cryptocurrency donations for candidates running for public office in California. According to the Associated Press, the vote on Thursday was 3 to 1 in favor of the ban, citing the difficulty in tracking and raising questions about transparency.

California is not the only state that has struggled with this issue. North Carolina also barred crypto contributions earlier this year.

In 2014, the Federal Elections Commission voted to allow political campaigns and political action committees to accept cryptocurrency as in-kind donations. In July, Andrew Yang, a 2020 presidential candidate, announced that he was accepting donations in Bitcoin, Ethereum, and all ERC20 tokens.

Meanwhile, Brian Forde, former Obama aide and California Democrat running for Congress, was subject to political attack in May for accepting campaign donations in Bitcoin.

Before voting for the ban, California’s FPPC originally released a staff report earlier this month, which outlined four options for cryptocurrency regulations with four different outcomes based loosely on approaches adopted by other states.

Bitcoin is a decentralized, peer-to-peer cryptocurrency that uses blockchain technology to record transactions on a public ledger. There are ongoing debates surrounding its ability to reveal transactions yet hide identities.