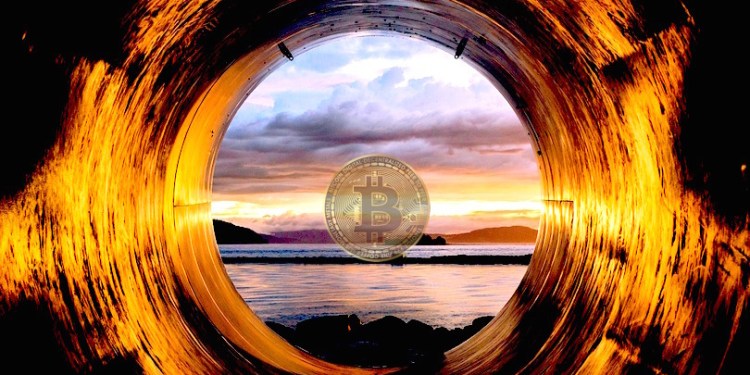 Morningstar Analyst Kristoffer Inton says cryptocurrencies are not going to dethrone gold. Despite analysis from leading crypto experts who claim Bitcoin has the potential to replace the precious metal as a store of value, Inton says it’s not going to happen.

“With their meteoric price rises in 2017, cryptocurrencies garnered the attention of even the most unsophisticated investors.

Amid the growing hype, some even floated the idea that cryptocurrency could one day replace gold as one of the world’s most widely accepted investment assets.

Inton and his team created a framework to assess the threat of a crypto takeover. They focused on five main areas:

“Through this framework, we conclude that cryptocurrency does not and will not challenge gold as a safe-haven asset class.”

The analysis echoes the conclusion of a study released in June by Eric Budish, a professor of economics at the University of Chicago. In his paper “The Economic Limits of Bitcoin and the Blockchain”, he argues that Bitcoin will become increasingly susceptible to an attack and that its role on the world financial stage will be marginalized.

These theories suggest that Bitcoin and cryptocurrencies are impervious to vast technological improvements that can ensure greater stability, scalability, security and adoption.

Crypto enthusiasts argue that Bitcoin and other cryptocurrencies have key properties that make them long-term contenders to replace gold over time: mobility and portability. Crypto skeptic Paul Krugman says Bitcoin has more utility than gold while investor John Pfeffer believes Bitcoin can eclipse gold and gain traction among central banks as a reserve currency.

Speaking last December to FOX Business’ Maria Bartiromo, Tyler Winklevoss, co-founder of cryptocurrency exchange Gemini, said, “We think Bitcoin is gold 2.0. It’s a store of value. Today it’s about a $300 billion market cap. Gold is at $6 trillion. So we think it could very well go up another 20 times from today … We think it’s definitely realistic that it could grow and disrupt gold and maybe even beyond that.”

At time of writing, Bitcoin is currently trading at $6,584 with a market cap of $113.85 billion, according to WorldCoinIndex. When Winklevoss made his prediction, Bitcoin was trading around $13,916, according to historical data from CoinMarketCap.