by Winston Nguyen
in HodlX 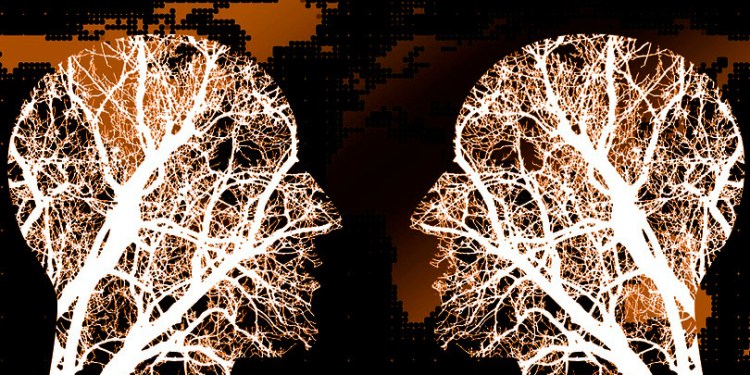 The famous internet security guru and cryptocurrency loudmouth also accused Bitcoin developers of being egotistic, leading to the current impasse.

In a tweet published on Thursday (November 15, 2018), McAfee shared a screenshot of an email purportedly sent to Bitmain co-founder Jihan Wu. In the message, the cryptocurrency permabull declared his support for Wu amidst the tussle currently happening within the Bitcoin Cash community.

According to McAfee, those who support the Craig Wright faction in the Bitcoin Cash civil war are ignorant of the realities in the industry. For McAfee, Wu is the “only real power” in the cryptocurrency space.

In a later tweet, McAfee also condemned the action of Bitcoin developers, blaming them for the current situation. He also went on to say that cryptocurrency project developers ought to serve the community at large and not try to uphold some arbitrary technological ideals.

McAfee is never one to shy away from any issue whether it is politics or cryptocurrency. Recently, he classified security tokens as inferior technology while campaigning for the emergence of high anonymity cryptocurrencies.

With the hard fork happening on Thursday, McAfee’s comments seem likely to add more fuel to an already raging inferno. Wright, the other principal actor in the saga, is known for being a controversial personality in the industry.

His refusal to accept block-size limitations in 2017 was a contributing factor in the emergence of the Bitcoin Cash hard fork in the first place. There is also the little matter of him claiming to be Satoshi Nakamoto – the Bitcoin creator. This claim has, however, been discredited on several occasions.

Now, Wright is once again at the center of another controversial issue. Allying himself with Calvin Ayre, the billionaire owner of Coingeek, the largest BCH mining pool, Wright wants to frustrate the planned BCH hard fork which resulted in the emergence of ‘Bitcoin ABC’ supported by Wu and Roger Ver.

The main bone of contention lies once again in the increase in block size limits. This time around, Wright is against the proposed increase from 8MB to 32 MB and is trying to force the community to choose the so-called ‘Bitcoin SV.’

Wright continues to threaten relentless attacks on Bitcoin ABC, Bitcoin itself, as well as the general cryptocurrency market if he doesn’t get his way. The fallout from all the uncertainty surrounding the saga is even believed to be a reason for the crash in the market.

On Wednesday (November 14, 2018), Bitcoin along with the majority of the altcoin market plunged by an average of 12%. The top-ranked cryptocurrency fell to $5,600, its lowest level since October 2017. The entire market also shed more than $25 billion in market capitalization.

Winston is a full-time marketer and writer primarily working in the crypto space. His writing has appeared on RT.com and Engadget. In his spare time he enjoys gaming and narrative writing.