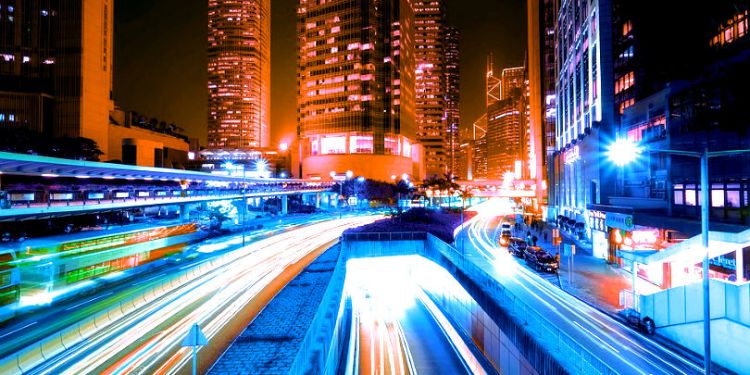 Bitcoin dropped nearly 6% in a matter of minutes after New York’s Attorney General Letitia James accused the crypto exchange Bitfinex of engaging in a coverup to hide a loss of $850 million.

According to a 23-page legal filing, Bitfinex worked with a company in Panama to process payments. After giving $850 million to Crypto Capital, however, Bitfinex was unable to retrieve its funds.

That’s when the AG says the exchange turned to cash reserves backing the stablecoin Tether.

Tether is a controversial stablecoin long thought to be created by the owners of Bitfinex. The coin is designed to be pegged 1:1 with the US dollar, giving crypto traders a way to escape the volatile crypto market by purchasing a coin that won’t gain or lose value.

“According to counsel for Bitfinex and Tether, in 2014  Bitfinex began a relationship with a (believed to be) Panamanian entity called Crypto Capital Corp. (Crypto Capital'”) to act as one of their ‘payment processors.’ According to documents provided to OAG by Respondents, by 2018 Bitfinex had placed over one billion dollars of co-mingled customer and corporate funds with Crypto Capital.”

The AG alleges that Bitfinex used Tether’s cash reserves to pay customers who were requesting to withdraw fiat from the exchange.

“Our investigation has determined that the operators of the ‘Bitfinex’ trading platform, who also control the ‘Tether’ virtual currency, have engaged in a cover-up to hide the apparent loss of $850 million dollars of co-mingled client and corporate funds.

New York state has led the way in requiring virtual currency businesses to operate according to the law. And we will continue to stand-up for investors and seek justice on their behalf when misled or cheated by any of these companies.”

In June of last year, a law firm hired to look into Tether’s financial solvency said the stablecoin is fully backed by real US dollars held in two bank accounts.

“Every tether is always 100% backed by our reserves, which include traditional currency and cash equivalents and, from time to time, may include other assets and receivables from loans made by Tether to third parties, which may include affiliated entities (collectively, ‘reserves’). Every tether is also 1-to-1 pegged to the dollar, so 1 USDT is always valued by Tether at 1 USD.”

But in March, Tether’s website was quietly updated to state that the coin’s reserves may at times be comprised of assets other than the US dollar, which is a major deviation from its initial claims that Tether is 100% backed by USD.

The accusations from Attorney General James had an immediate impact on the market, with Bitcoin dropping nearly 6% in a matter of minutes, from $5,526 to $5,197.

The leading cryptocurrency has rebounded at time of publishing, and is currently at $5,264, down 3.91% in the last 24 hours.