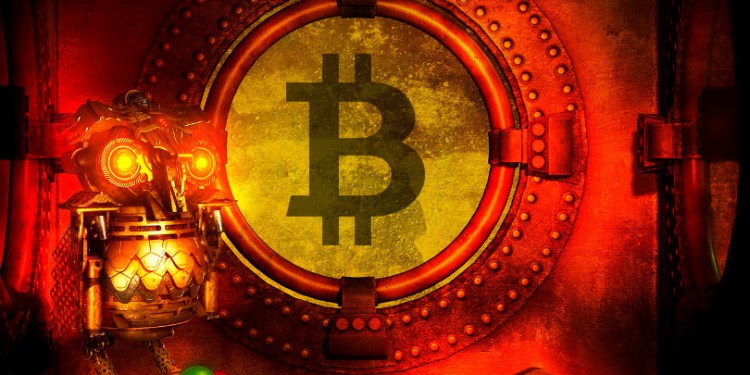 The billionaire CEO of alternative investment firm Blackstone says he loves blockchain, but will never invest in Bitcoin.

Schwarzman says he doesn’t get why anyone would want or need a currency that’s not controlled by governments and banks, and he’s concerned about Bitcoin’s use among criminals.

Part of that is to make sure the economy is as insulated as it can be from excesses. Another part of it is to control bad behavior. So the idea that you can transact without anybody knowing anything, you could have a lot of criminal behavior — dirty money, drug money — running all over the world. It only encourages that kind of activity.

I may be a limited thinker, but that’s a problem. If they could solve that problem and also the problem of controlling the money supply, then it might be OK. That doesn’t mean that the blockchain technology applied to non-tradable currencies is not a good thing. That is clearly a good thing.”

Bitcoin utilizes an open ledger that tracks every transaction and has been used by criminals and scam artists, although not nearly as much as cash.

Proponents say moving money should be as easy as sending an email, without intermediaries who can slow down the process or block transactions from processing altogether.

They also point out that outside of the US, people in countries experiencing hyperinflation, sanctions and global conflicts are turning to Bitcoin and cryptocurrencies while their government-backed currencies spiral into worthlessness.

As for blockchain as a whole, Schwarzman says he’s a believer in the technology and expects his firm will invest in many blockchain-related projects.

“There’s all kinds of uses you can have from certain executions. [Blockchain technology] is a very good idea, and it will end up being adopted because it’s good technology. Applying it to the creation of money is sort of, for my taste, pretty odd.”

Blackstone has been under Schwarzman’s leadership since it was founded in 1985.

As the world’s largest alternative investment firm, it has over 800 subsidiaries around the world, according to an SEC list dated December of 2017. It now has $472 billion in assets under management, operating out of New York and specializing in private equity, credit and hedge fund investment strategies.