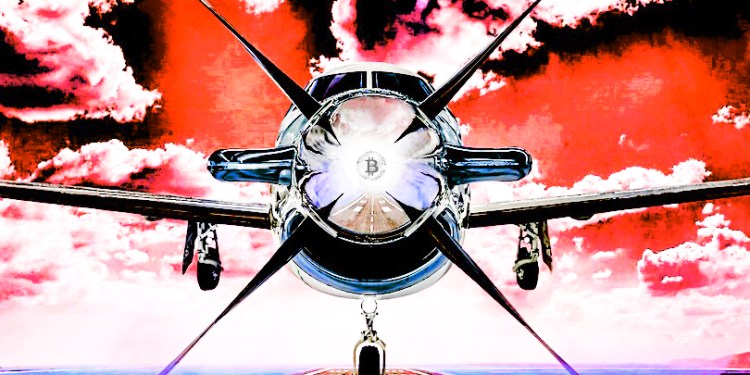 China appears to be backtracking on its plan to ban Bitcoin mining, a new government document indicates.

This week, Chinese authorities issued a revised version of the country’s “Industrial Structure Adjustment Guidance Catalog” – and it doesn’t include any mention of a Bitcoin mining ban.

That contrasts with announcements made in April, when the country’s state planner, the National Development and Reform Commission (NDRC), added Bitcoin mining to a list of industrial activities the government wanted to eliminate. The agency said it would seek public approval in order to implement the ban.

China has long been trying to control the digital asset marketplace, beginning in September 2017 when it first restricted Bitcoin and cryptocurrency-related business activities by banning initial coin offerings and shutting down crypto trading operations.

Recently, however, that restrictive attitude seems to be softening.

The Standing Committee of the 13th National People’s Congress in China announced on October 26th that a new cryptography law will go into effect on January 1, 2020. The revelation came amidst a flurry of developments surrounding the country’s embrace of blockchain, including the release of official lessons on Bitcoin, Ethereum and cryptocurrency.

China’s national congress says the new law will support research and development related to commercial cryptography technologies. The country is also planning to develop a comprehensive and standardized regulatory framework for its markets.

The announcement came only a day after Chinese President Xi Jinping detailed how China plans to embrace blockchain technology to tackle globalization, modernization and business inefficiencies. As the world’s second-largest economy, China is also gearing up to release a government-backed digital currency.

Huang Qifan, vice chairman of the China Center for International Economic Exchanges (CCIEE), recently announced that the People’s Bank of China is getting closer to launching its blockchain-enabled financial technology targeting SWIFT and the US dollar, and will most likely make China the world’s first country to issue a usable digital currency.