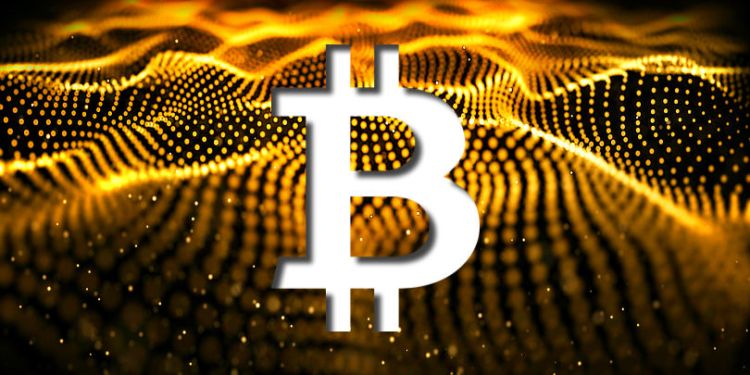 Billionaire entrepreneur and crypto critic Mark Cuban says despite his lack of affection for Bitcoin, he does hold a small amount of BTC.

In an ongoing back-and-forth with Morgan Creek Digital co-founder Anthony Pompliano, Cuban says he has $549 worth of Bitcoin, which he earned through BTC payments made to the Dallas Mavericks, an NBA team that he owns.

Despite the fact that one of his flagship businesses has accepted real-world Bitcoin payments, Cuban says gold has more utility than the leading cryptocurrency.

When a crypto advocate asked Cuban if he’s ever accepted gold as payment for tickets to Mavericks games, Cuban said he hasn’t, but pointed out that he’s bought jewelry with gold in it. He also emphasized that the precious metal is used to make electronics.

Cuban previously remarked that he thinks there’s no chance for Bitcoin to become a widely-used currency and argued that bananas have more utility – because he can eat them.

Pompliano has extended an open invitation to meet face-to-face with Cuban to talk crypto, but so far Cuban isn’t taking him up on the offer.

There is always a counter to EVERY argument. It's also easy to promote what you want and hope a product, service, commodity or in this case protocol can and will do. What changes minds is when it actually has the impact it was projected to have. Everything else is purely academic