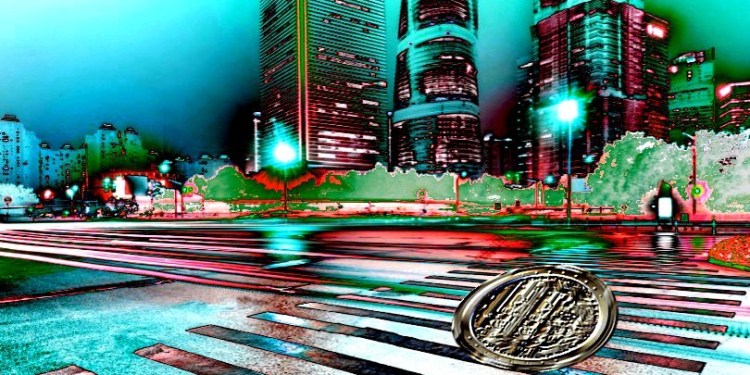 The People’s Bank of China (PBOC) is taking the trial phase of its digital yuan to the next level after enlisting the support of American retail giants McDonald’s and Starbucks.

The world’s second-largest economy has been working on the concept of a digital yuan since 2014 in an effort to enable instant payments and bring its economy into the digital age.

Unlike Bitcoin and decentralized crypto assets, the People’s Bank of China will be the centralized power behind the digital currency. Leaked images of the user interface were widely circulated on social media as the government is reportedly running a test pilot in four cities.

China’s central bank has yet to provide a launch date for the digital currency, however, it appeared to accelerate its timeline after Facebook announced its plans to launch a global digital currency.

After receiving a hefty dose of backlash from regulators, Facebook recently modified its initial proposal to launch a single, global asset backed by a basket of assets. Instead, it now plans to launch a series of digital coins tied to local currencies.