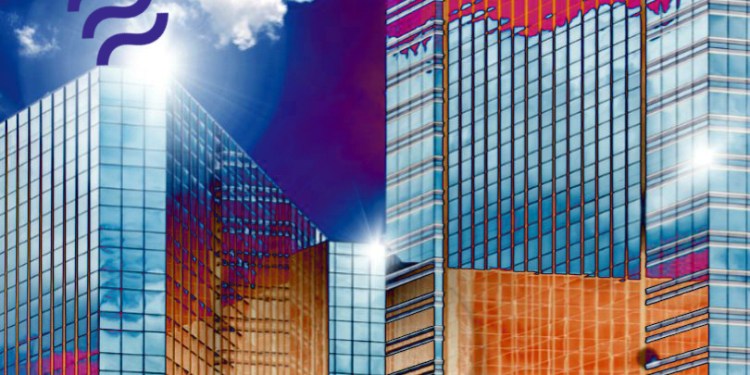 Werner, the founder and CEO of GRH consulting, served as the director of the Financial Crimes Enforcement Network (FinCEN) for 10 months in 2006. He also served as the senior counselor to the Under Secretary of Terrorism and Financial Intelligence from 2009 to 2010, as well as serving as the global co-head of financial crime at Goldman Sachs and the global head of financial crime compliance at HSBC, among holding other leadership positions in the finance industry.

Werner, who has an extensive background in regulatory issues, will be tasked with helping Libra overcome its challenges with government officials who have accused the project of having the potential to destabilize monetary policies and negatively impact the global financial system.

“I have dedicated my career to combating financial crime and helping complex organizations achieve regulatory compliance, both in government and in the private sector.”

The appointment follows that of former Under Secretary of the Treasury for Terrorism and Financial Intelligence, Stuart Levey, who was named the first chief executive officer of the Libra Association earlier this month.

Last month, it shifted from its original goal of launching a single Libra currency and is now striving to roll out multiple currencies. The Swiss-based association began the payment system licensing process with the Swiss Financial Markets Supervisory Authority (FINMA) in April.