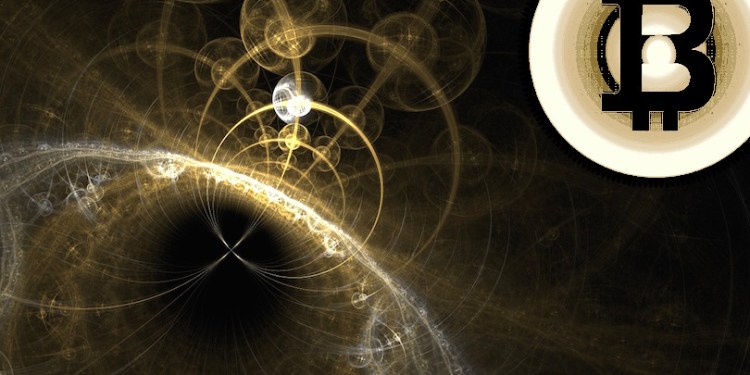 According to the pseudonymous strategist Dave the Wave, Bitcoin’s market dominance will initially rise at the expense of altcoins before signs of exhaustion appear.

Dave sees Bitcoin’s market share climbing to as high as 76% as the market hemorrhages in the months ahead, with BTC beginning a slow move down to $6,000 or lower. But the crypto strategist says the cleanse would set the stage for an altcoin resurrection that would take BTC dominance all the way down to 30%.

Freebie from my alts page…

Possibility here of a small alt coin rally [while BTC remains stagnant] before the large correction that sets us up for the bull market going forward…. pic.twitter.com/7HvPeBA8ey

In the long run, Dave expects altcoins to gain greater market share as the price of BTC rises, which happened during the last parabolic rally in 2017. The analyst believes Bitcoin may reach $150,000 at the height of the next major bull run in 2023.

The overall debate on if and when a major altcoin rally will begin is intensifying. While Dave sees altcoins facing pain in the near term, the crypto-focused venture firm Pantera Capital expects alts to outshine the king cryptocurrency in the coming months.

“[Bitcoin dominance is] currently sitting at 65%. The implication here is that over time we expect the performance gap between alts and bitcoin to widen over the course of the next year, with alts outperforming.”

“These small bits and pieces that we are seeing, where altcoin dominance starts to grow, why I get excited is because this has been happening for the last few months – in fact the last few quarters – going back towards the fall of 2019…

It’s a slow game, especially during the initial phases of the beginning process of an altcoin cycle.”