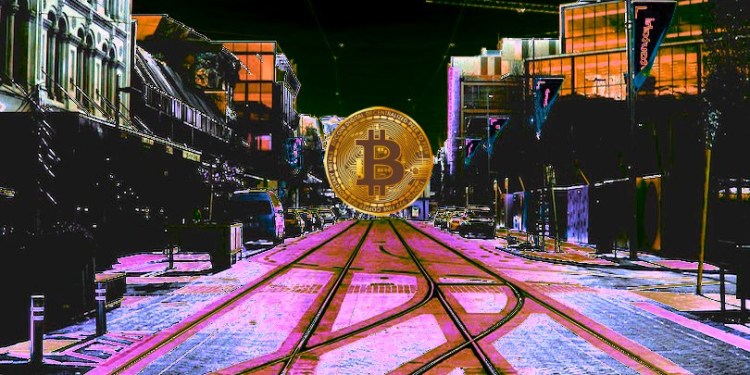 The mobile payments platform Cash App is bringing the Bitcoin logo to the race track.

The Bitcoin symbol will be displayed on the car and racing suit of NASCAR driver Darrell “Bubba” Wallace in the upcoming season.

In a viral Twitter post, Jack Dorsey, CEO of both Square and Twitter, shared designs of the Cash App-sponsored race car. In one of the images, Dorsey included a zoomed-in image of the Bitcoin logo.

Based on Dorsey’s tweet, the Bitcoin logo will be displayed twice on the racing suit – once on the lower back portion and another on the bottom left side of the pants.

The appearance of Bitcoin’s logo on Wallace’s No. 43 Chevrolet Camaro and racing suit is part of the multi-year partnership inked between Dorsey’s Cash App and Wallace’s team, Richard Petty Motorsports, according to a press release.

Wallace’s race car and suit will be featured on the O’Reilly Auto Parts 500 race on July 19th.

Jack Dorsey is a well-known proponent of Bitcoin. In the past, he tweeted a link to the Bitcoin white paper.

In 2018, Square subsidiary Cash App integrated Bitcoin purchases into the app across all 50 US states. Dorsey’s Twitter bio also reads “#Bitcoin” with the corresponding Bitcoin emoji.