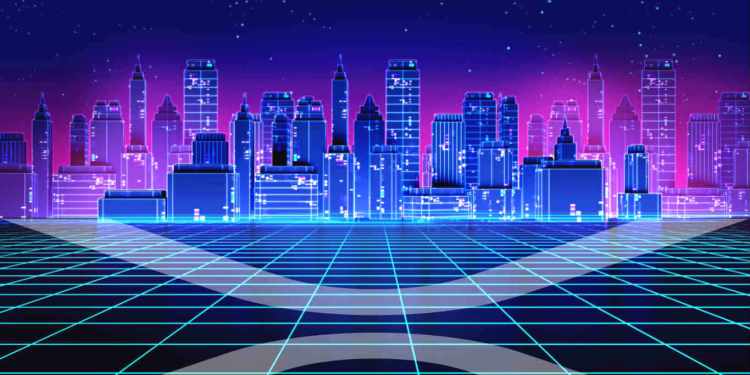 The bill would eliminate “fear of additional regulatory uncertainty,” for companies hoping to distribute digital assets, as long as they have complied with current securities registration requirements or qualified for an exemption, according to a press release from Emmer’s office.

But the new legislation still may not clear up the classification of crypto assets like XRP. Jake Chervinsky, the general counsel at Compound, says on Twitter that the Securities Clarity Act likely won’t impact XRP’s security status “at all.”

“I struggle to see how it could apply. Ripple sells XRP, not investment contracts to fund creation of some new asset that may be delivered later (like SAFTs). And regardless, the bill explicitly doesn’t apply to an asset that is itself ‘otherwise a security’ under Howey, so it wouldn’t impact any arguments about whether XRP itself represents an investment contract at the time of sale (Ripple’s promises, purchasers’ expectations, etc.). That is, it should be irrelevant… re Ripple’s class claims.”

For his part, Emmer, a Republican from Minnesota and noted supporter of the crypto space, has said in the past that he doesn’t believe XRP, which is used by the San Francisco-based payments startup Ripple, is a security.

The XRP classification in particular matters to Ripple: The global payments startup is currently facing lawsuits that allege it sold the asset as an unregistered security. One is a class-action lawsuit from lead plaintiff Bradley Sostack, a former XRP investor who claims Ripple violated advertising laws in California. In May, Sostack’s lawsuit, which was initially filed in 2018, was consolidated with a new case filed by Bitcoin Manipulation Abatement (BMA), a company based in the US territory of Puerto Rico, which also claims that Ripple violated securities laws by selling XRP.