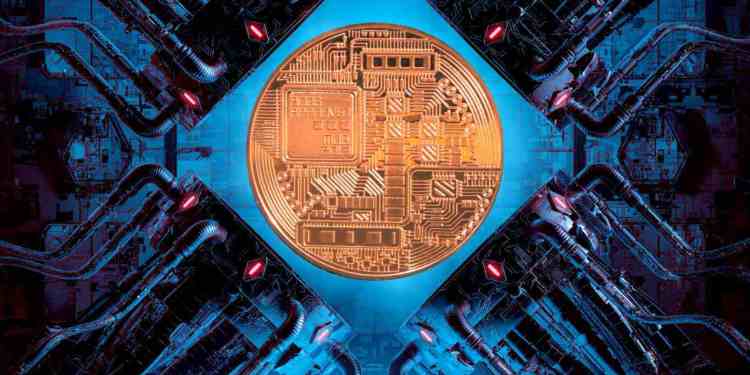 The rise of Dogecoin over the course of the past two weeks has sent the meme coin sailing into the top ten crypto assets by market cap.

Novogratz says he agrees with the narrative that DOGE’s meteoric rise is fueled by Robinhood traders and WallStreetBets.

In a new interview with CNBC, the CEO says he is certainly not long on Dogecoin, but he believes there is a powerful community backing the asset, just like there is backing GameStop – a stock that also soared to a high evaluation despite having little real world value.

“Dogecoin speaks to a lot of the same movement that GameStop did. There is a kind of crazy excitement around very young investors, around meme coins and meme ideas. It’s shocking to me that GameStop continues to hold any value… Dogecoin is even more bizarre in that respect…

Novogratz also says that while Dogecoin and Bitcoin may be attracting investors for one similar reason, the two cryptocurrencies are unalike in many ways, even though Dogecoin is a fork of the Bitcoin code.

“All of this is happening because interest rates are zero, but you have to differentiate. There’s tens of billions of dollars put into the Bitcoin ecosystem every year… It’s a well thought out, well distributed store of value that’s lasted for twelve years and is growing in adoption, whereas Dogecoin literally has two guys that own 37% of the entire supply.”

As for BTC, Novogratz believes that the asset will chop around the $50,000-$65,000 zone in the short-term until it is able to revisit and conquer its all-time high.

“Listen, I think Bitcoin will consolidate somewhere in this zone $50,000-$65,000 until it takes out the old high and starts going higher again, but I think l’m still very bullish both medium-term and long-term, same thing with Ethereum.”