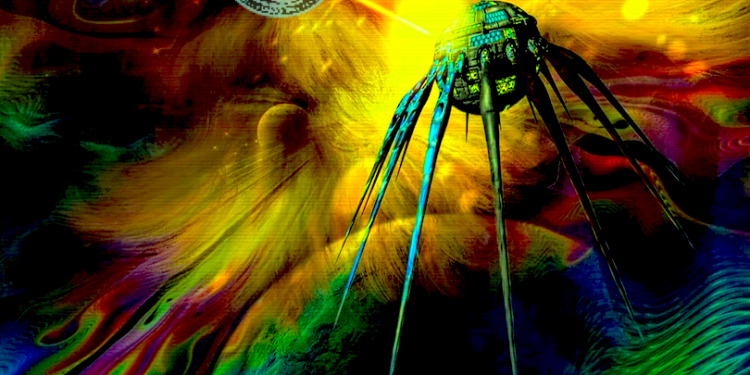 Despite conventional wisdom, analysts at banking giant JPMorgan Chase say that the new Bitcoin Futures ETF is not the reason behind BTC’s surge to a new all-time high.

Company strategists tell Bloomberg that concerns over inflation are driving up the top crypto’s price, rather than excitement over the launch of the first-ever BTC Futures ETF.

“By itself, the launch of BITO is unlikely to trigger a new phase of significantly more fresh capital entering Bitcoin.

Instead, we believe the perception of Bitcoin as a better inflation hedge than gold is the main reason for the current upswing, triggering a shift away from gold ETFs into Bitcoin funds since September.”

The analysts say BITO, which became the quickest ETF to reach a $1 billion valuation in just two days, could soon lose momentum as competing ETFs hit the market and leave investors with a “multitude of investment choices.”

“The initial hype with BITO could fade after a week.”

JPMorgan’s analysis comes on the heels of billionaire real estate tycoon Barry Sternlicht saying that he invested in Bitcoin and other cryptos due to concerns about Western nations causing inflation by printing too much money.