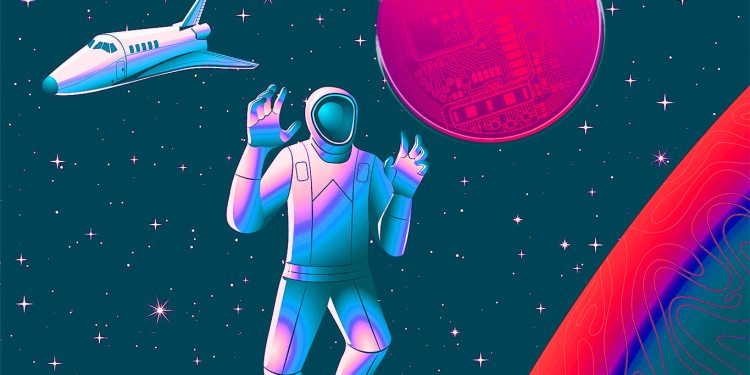 US Senator Elizabeth Warren is introducing a new bill enabling the Treasury Department to ban exchanges from facilitating transactions for Russian crypto wallets.

The bill also would require President Joe Biden’s administration to identify “foreign digital asset actors that are facilitating evasion of sanctions against Russia.”

The administration would be authorized to sanction crypto holders who are evading sanctions, according to a one-pager from Warren’s office.

Says Warren in a press release,

“[Russian President Vladimir Putin] and his cronies can move, store, and hide their wealth using cryptocurrencies, potentially allowing them to evade the historic economic sanctions the US and its partners across the world have levied in response to Russia’s war against Ukraine.

I’m glad to introduce the Digital Asset Sanctions Compliance Enhancement Act with my colleagues to strengthen our sanctions program and close off any avenues for Russian evasion.”

Rep. Brad Sherman, a Democrat from California, says in a new House Committee on Financial Services meeting that he also plans to introduce a “companion bill” in the House of Representatives.

Sherman, a longtime Bitcoin (BTC) and crypto critic, adds that the bills will enable President Joe Biden’s administration to ban transactions for Russian-based crypto wallets “until this crisis is over.”

Cryptocurrency exchange executives have publicly pushed back against calls to cut services from Russian customers.

Kraken chief executive Jesse Powell, for example, said on Twitter that despite his deep respect for the Ukrainian people, his exchange would not freeze the accounts of Russian clients without a legal requirement to do so.

“That requirement could come from your own government, as we have seen in Canada, in response to protests, bank runs and attempts to flee the country. It could come from foreign states, like the US, as a weapon to turn the Russian populace against its government’s policies.

[For what it’s worth], I would guess that the vast majority of crypto holders on Kraken are anti-war. Bitcoin is the embodiment of libertarian values, which strongly favor individualism and human rights. In Canada, crypto was the only financial rail left for those who opposed the regime.”